The Fate and Destiny of Europe 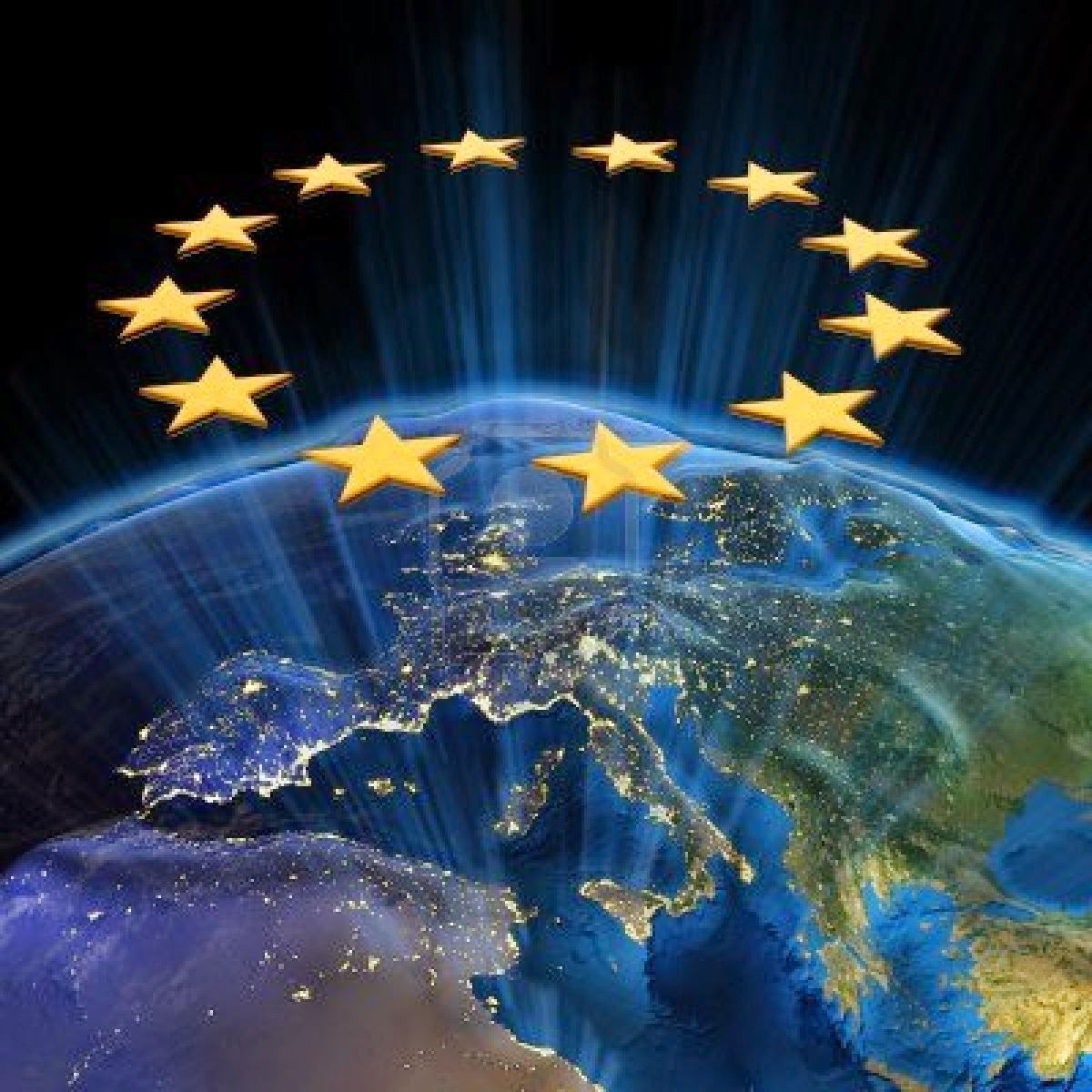 Posted by revelationwatcher at 12:10 PM