GERMANY IN BIBLE PROPHECY : THE RISE , FALL AND THE EVENTUAL EXIT OF ANGELA MERKEL 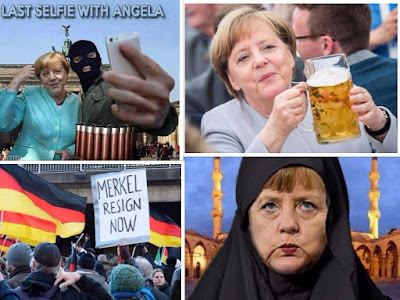 Angela  Merkel,  the  present  leader  and  Chancellor  of  the  Bundesrepublik  Deutscland  ( Germany*)  has   presided  over  one  of  the  greatest   economic  periods  of  modern  Germany.  Most   professional   political  German  prognosticators  do  'NOT'  see  Angela  Merkel  losing  the  upcoming  national  elections  to  Martin  Schulz.  ( Schulz,  is Merkel's main political rival  and  is  presently  way  behind  in  the  polls*)   The  only  two  things  that  could  stop  Mrs. Merkel  from  being   easily  re-elected  in  a  month,  is  if   multiple  Islamic  Terrorist  attacks  happen  between  now  and  then  or  obviously  if  Mrs. Merkel   suffers   a  major   heart  attack  or  illness. 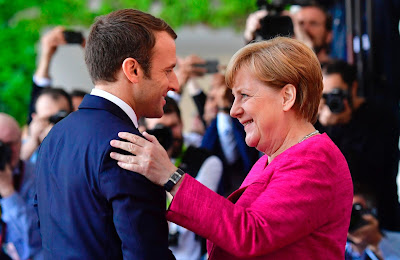 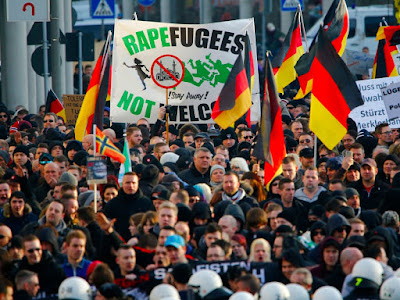 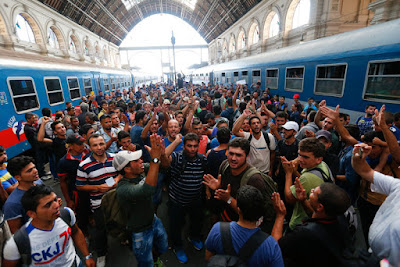 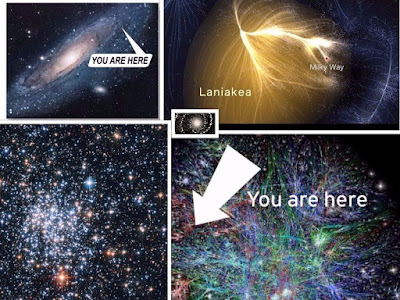 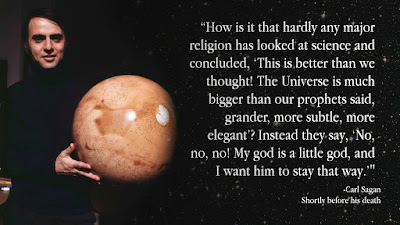 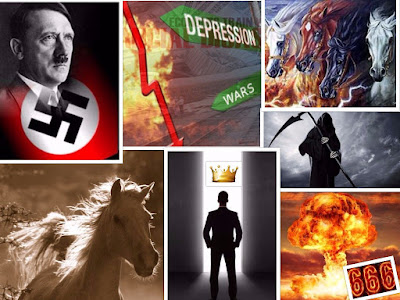