OUR 2022 : PROPHETIC AND GEOPOLITICAL FORECAST 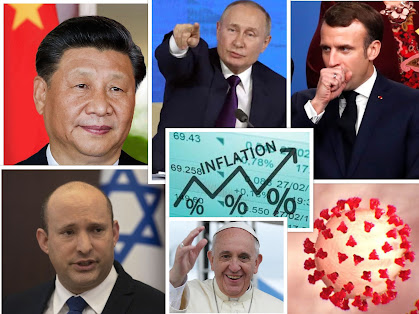 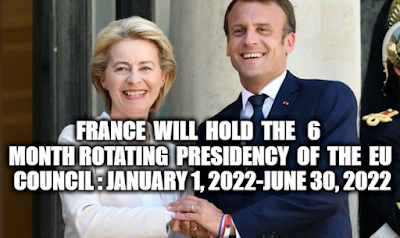 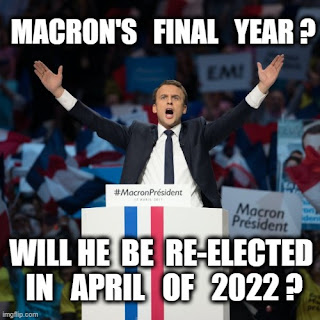 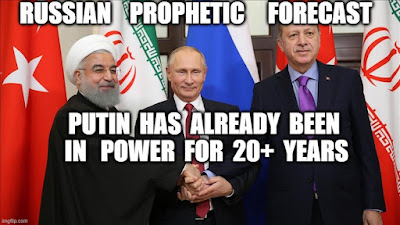 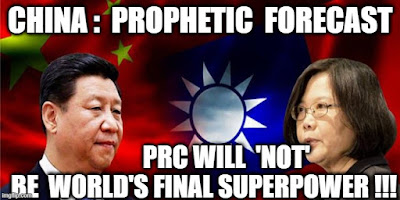 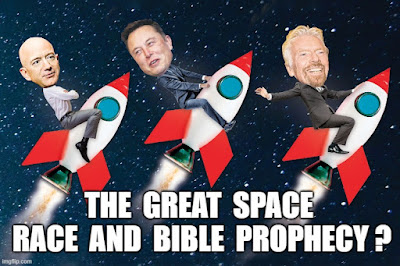 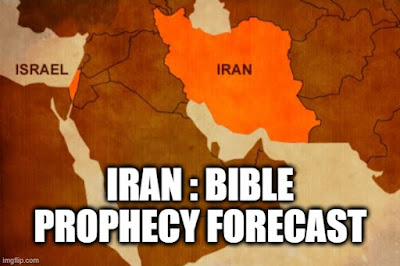 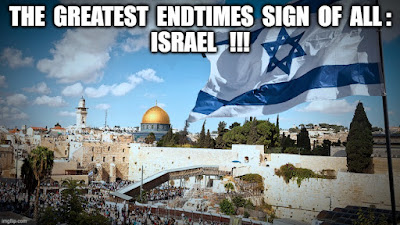 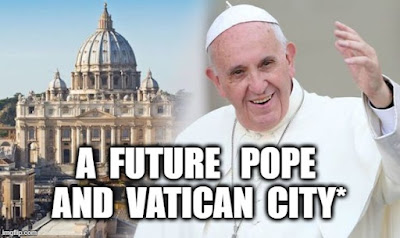 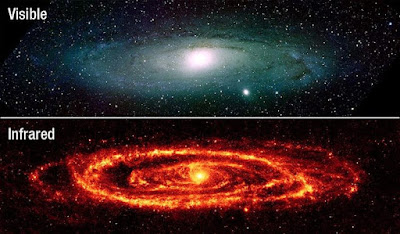 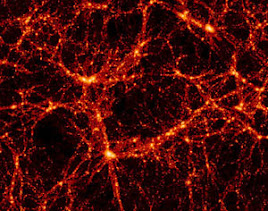