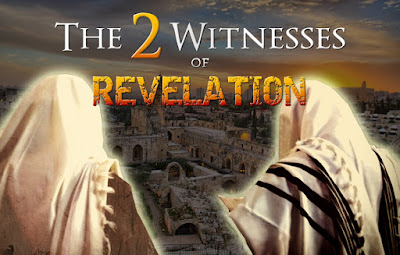 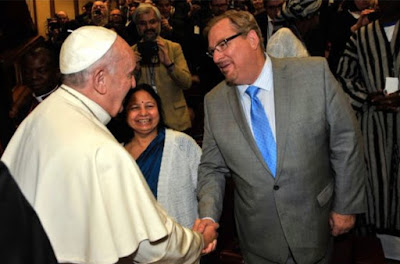 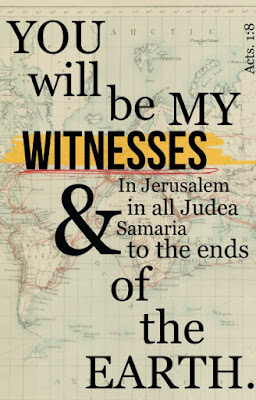 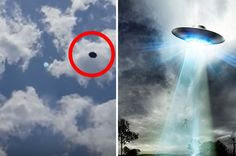 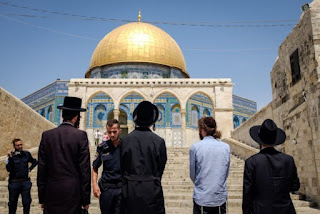 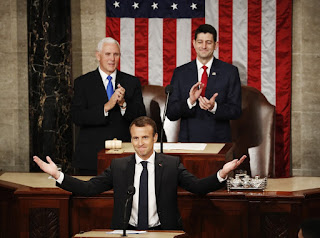 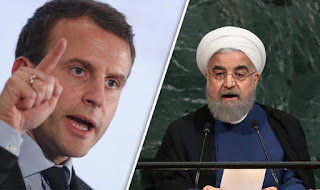 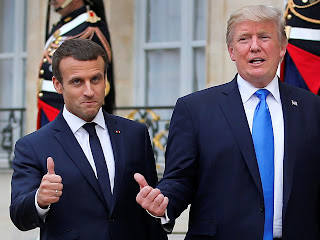 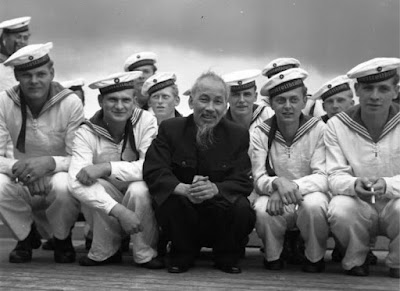 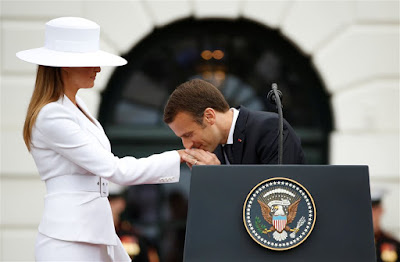 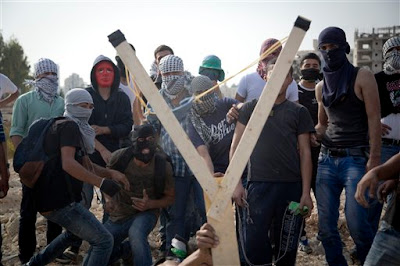 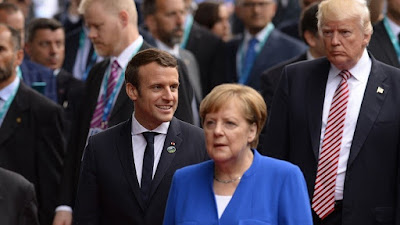 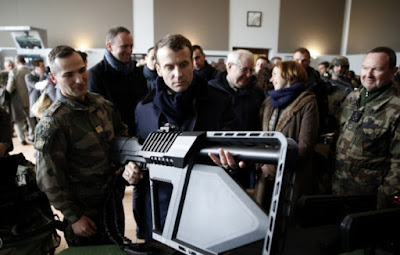 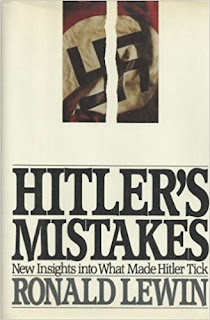 THE MAJOR ENDTIMES FINAL SIGN : ISRAEL AND JERUSALEM AND PLANET EARTH ON THE PRECIPICE 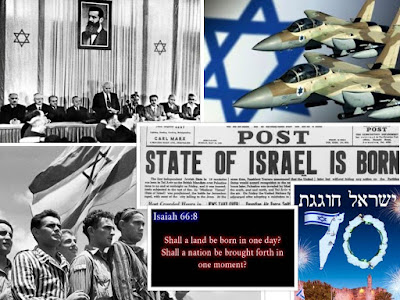 As  a  student  of  world  history   this  servant  of  yours  has  read  numerous  books  and  articles  both  : PRO  and  CON;  concerning   Israel's  modern  Independence  in  1948;  it  is  truly  a  MIRACLE   that  the  Jewish  people  somehow  managed  to  live  and  escape  global  persecution  by  some  of  the  major  world  powers  ( Spain Inquisitions, Russia Pogroms,  Nazi Holocaust, Romans  Destruction of  Jerusalem, Slavery in Egypt, Babylonian Captivity  etc...)   So  when  this  student  of  world  history  studies  and  considers   the  conflict  between  modern  Israel/ its  Jews and  the  'Palestinian  People'   it  is  obvious  that   Satan  has  an  almost  endless  number  of  volunteers  to  do  his  bidding. 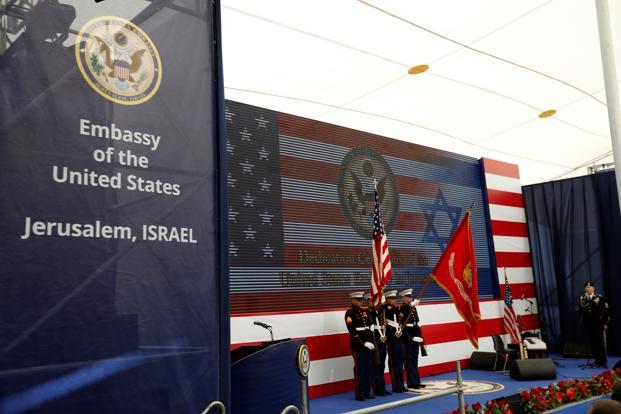 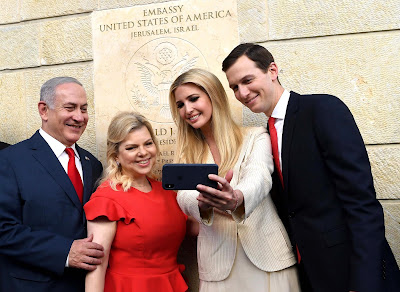 Posted by revelationwatcher at 11:57 PM