ISRAEL AT 73 YEARS : CONTINUING PROOF OF GOD'S EXISTENCE AND DANIEL'S 70TH WEEK GETS EVER AND EVER CLOSER !!! 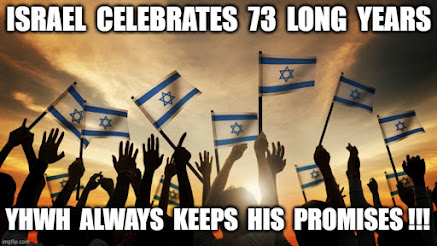 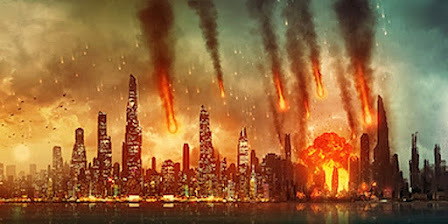 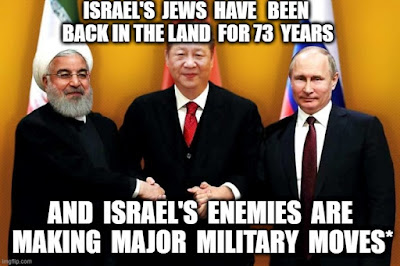 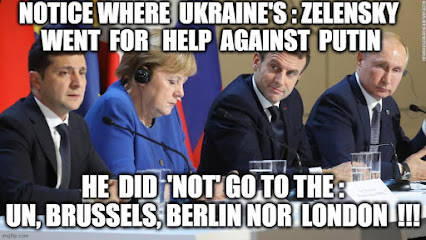 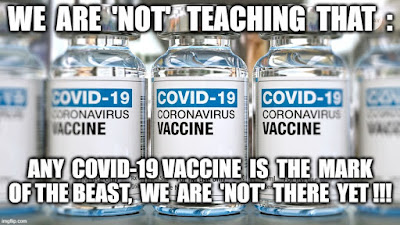 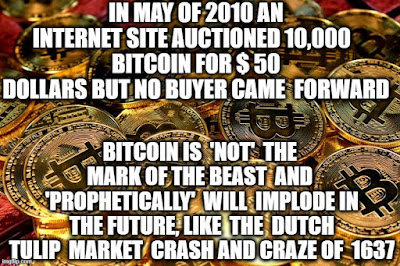 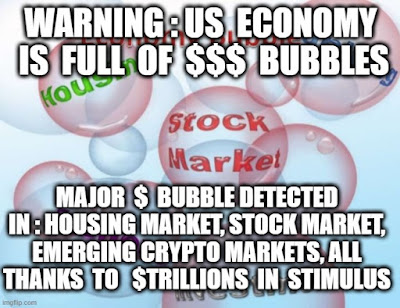 Posted by revelationwatcher at 11:18 AM

PATTERNS OF WAR : WW II FORCES MOST EUROPEAN JEWS BACK TO THE PROMISE LAND, WAR IN 1948 : ISREAL IS REBORN, WAR OF 1967 JERUSALEM WAS RECAPTURED AND THE FINAL TEMPLE "SHALL" BE REBUILT AFTER YET ANOTHER COMING WAR 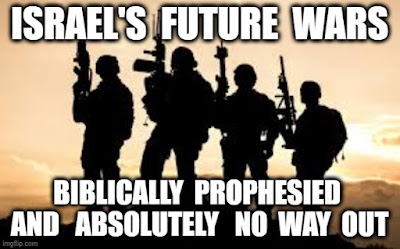 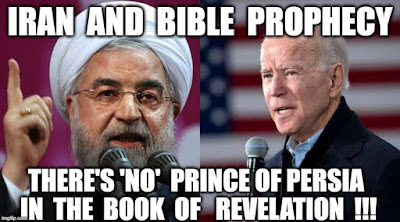