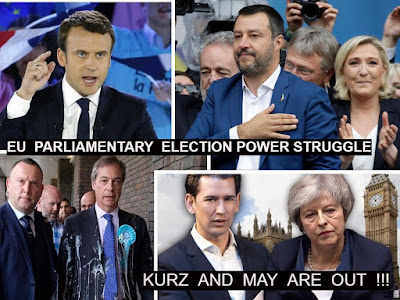 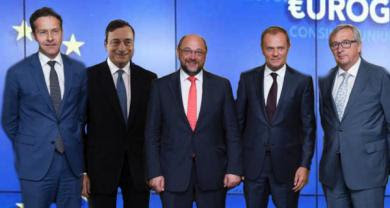 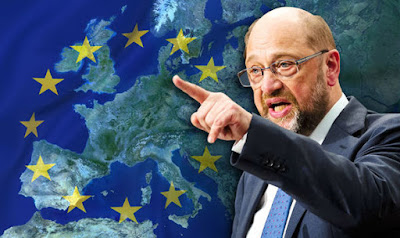 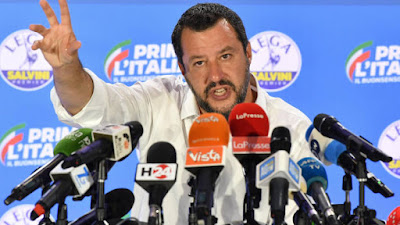 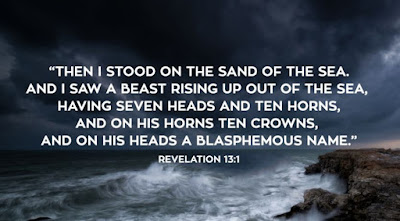 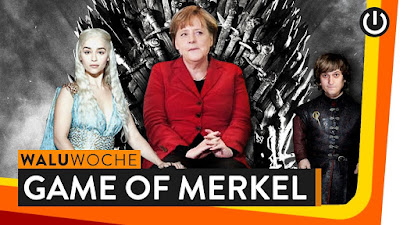 THE FUTURE OF THE EUROPEAN UNION AND THE 2019 PARLIAMENTARY ELECTIONS 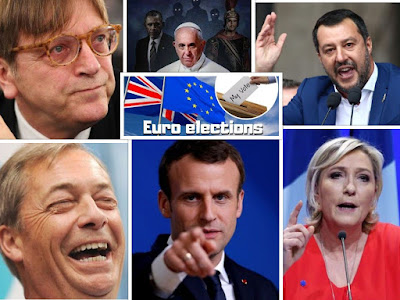 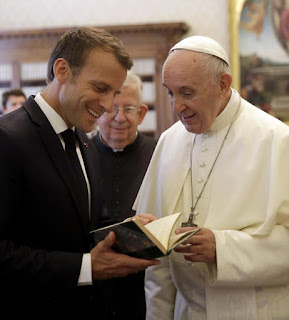 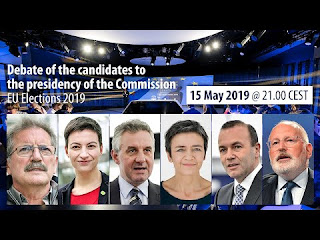 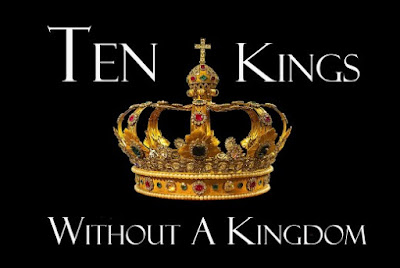 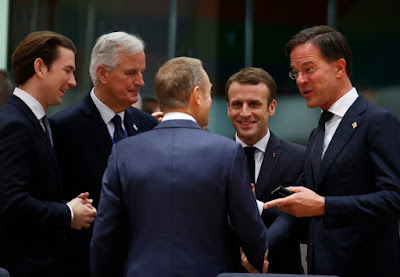 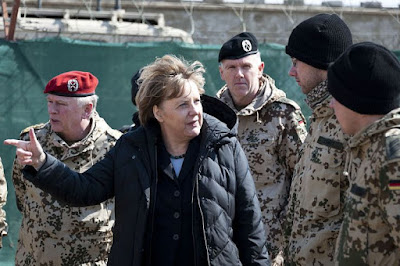 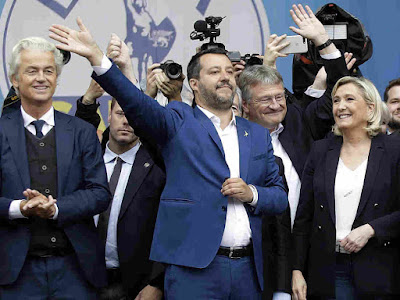 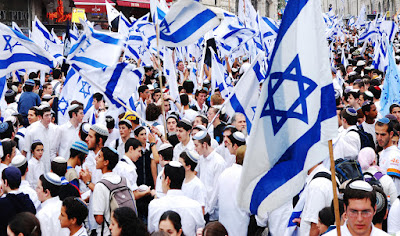 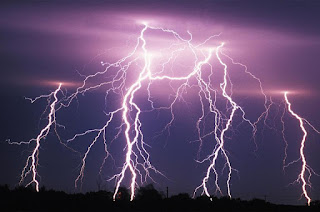 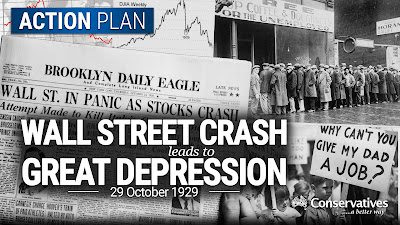 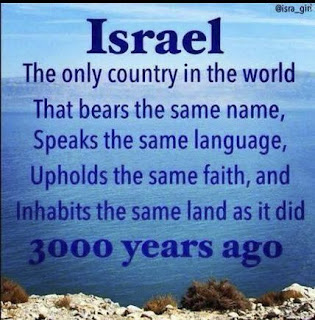