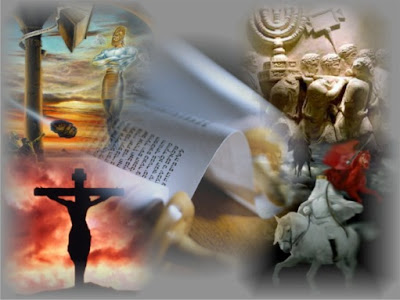 As  a  student  of  Bible  Prophecy  this  servant  of  GOD  does  'NOT'  claim  special   revelation, I'm  like any  other   student  of  Bible  Prophecy  who  is  trying  to  correctly  interpret  the  Biblical  Prophecies  'in light  of'    current   and   global  events.  We  try  our  best  to  write  articles  in  a  responsible manner; sometimes  it's  not  possible  because  the  Biblical  Prophecies  are  very  blunt  themselves; especially when  we  read  in  Revelation  that  by the time  Revelation 19  comes  around  over  60%  of the  world's population  will  have  died  due  to  all  the  :  wars, plagues, earthquakes, Tsunamis,  and  other natural disasters  that  are  guaranteed  to  come  onto  an  UNREPENTANT  world.