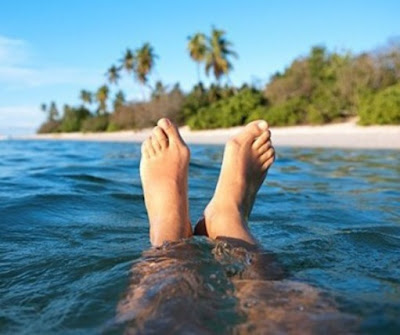 Posted by revelationwatcher at 9:06 PM

WHO SHALL CONFIRM THE COVENANT WITH MANY ? 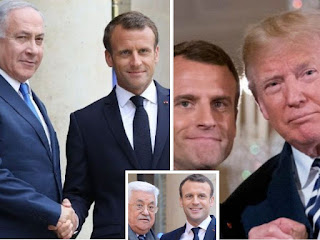 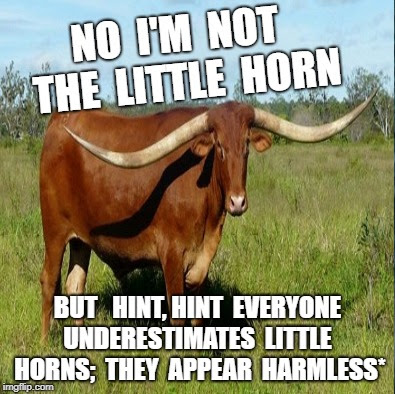 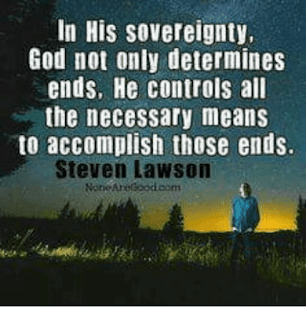