THE FOUR HARBINGERS OF THE APOCALYPSE : SOME TYRANTS HAVE TO GET THE WORLD READY FOR THE REAL 4 HORSEMEN LATER ON 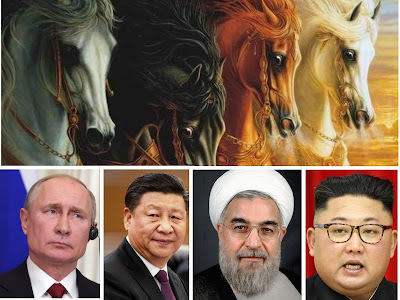 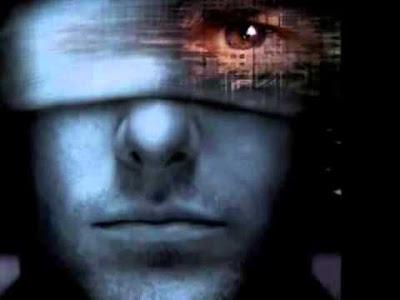 A  Possible  Physical  Characteristic  of  the  Upcoming  Worthless  One.
- Zechariah  11:17 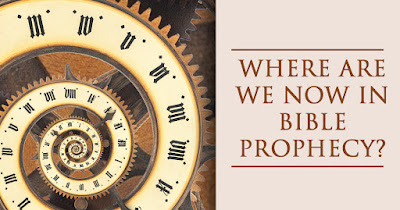 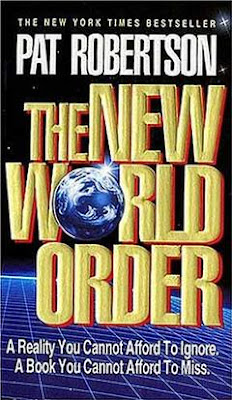 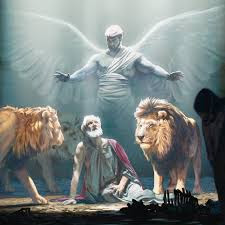 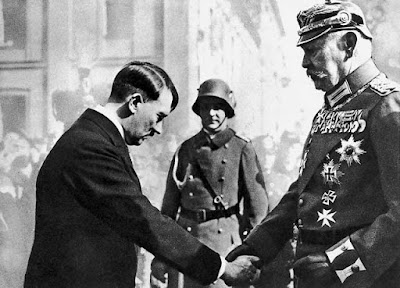 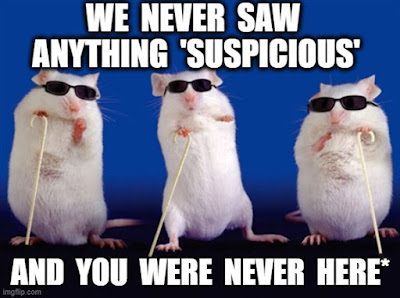 
Posted by revelationwatcher at 4:02 PM 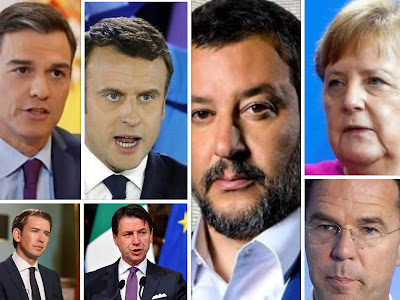 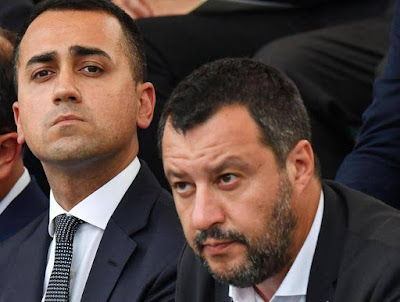 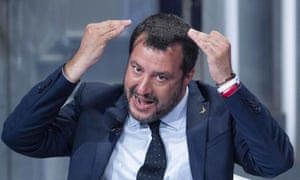 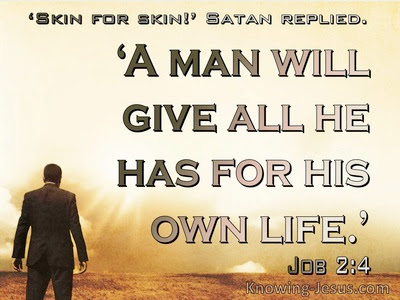 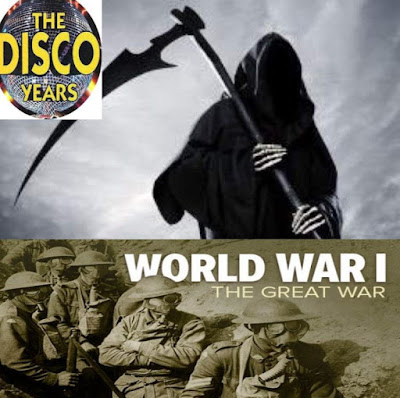 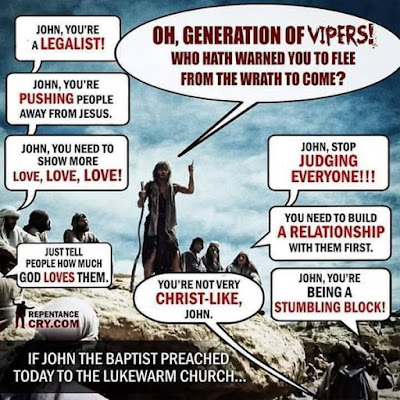 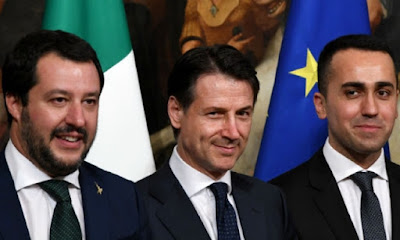 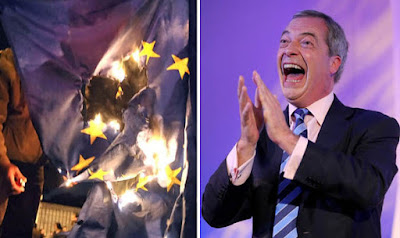 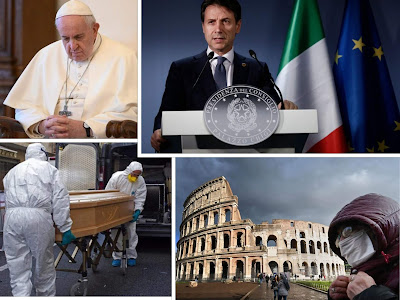 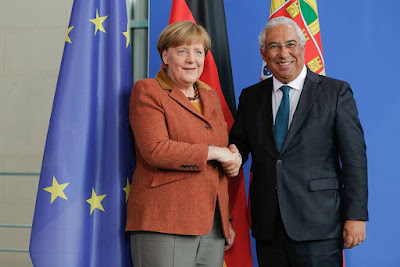 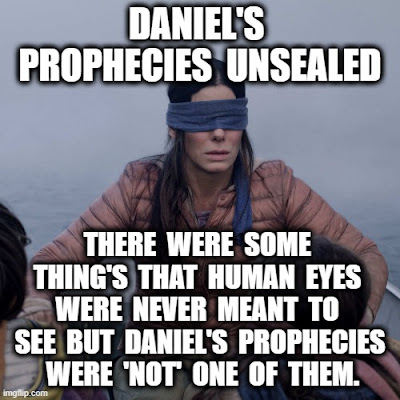 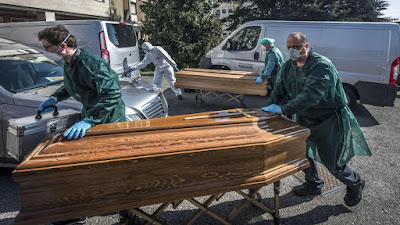 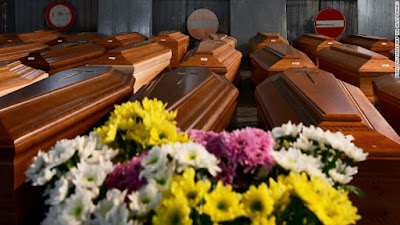