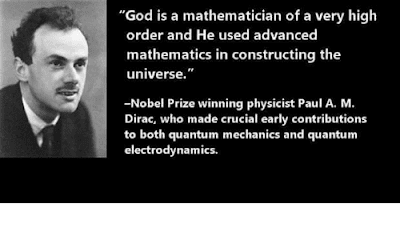 
One  of  the  many  reasons  why  I  personally  believe  in  the  Holy  Bible  as  being  the  inspired WORD  of  the  Living  GOD  is  because   its  message  transcends  'Earthly Time'  itself.  The people,  servants  and  Prophets   that  GOD  ALMIGHTY  used  to  communicate  His  eternal WORD  thousands  of  years  ago   before   men  knew  anything  of  'high-technology'  were  mostly simple  agrarian   people;  yet   the  WORDS  that  they  recorded  transcend  even  the  most  high technology  that  men  has  ever  invented.