GOD'S GIFT OF LIFE : WHAT GOD OUR CREATOR EXPECTS FROM ALL OF HIS CREATED BEINGS 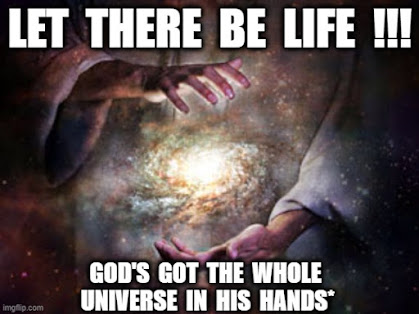 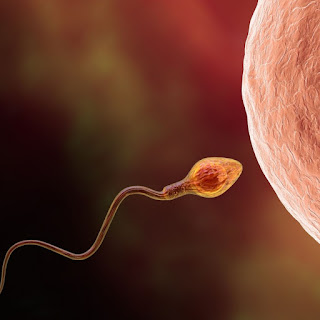 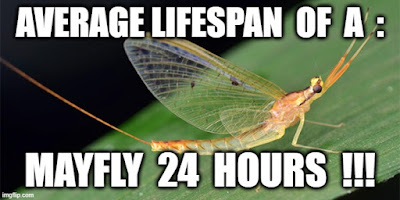 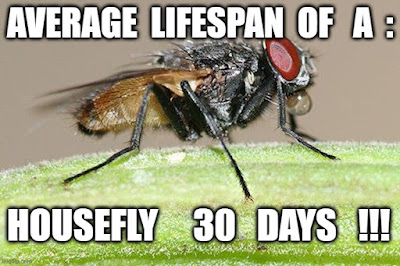 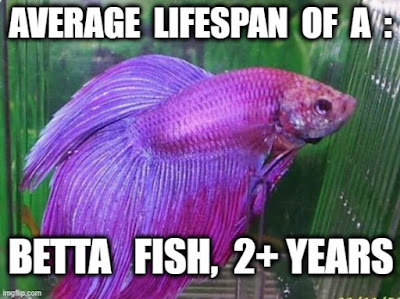 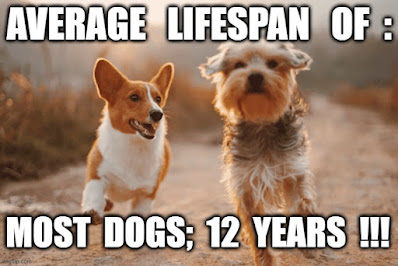 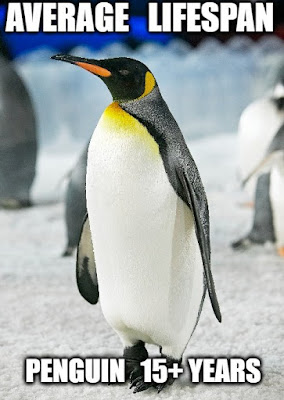 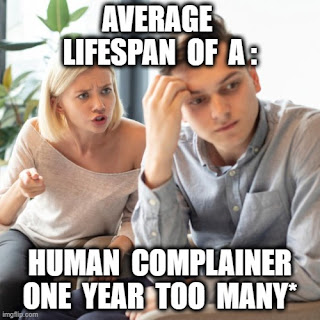 Posted by revelationwatcher at 3:39 PM 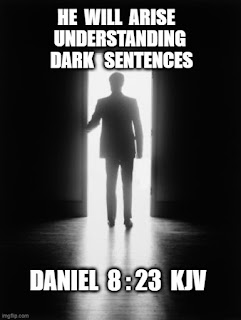 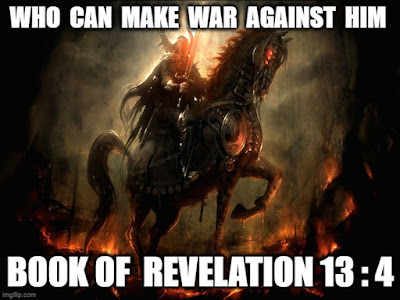 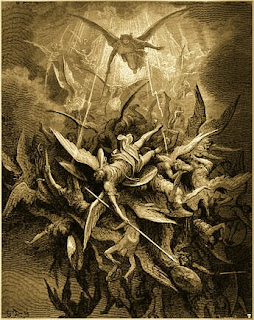 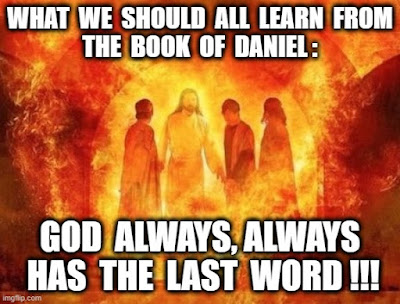 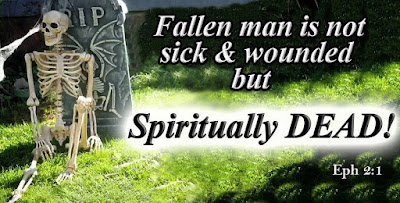 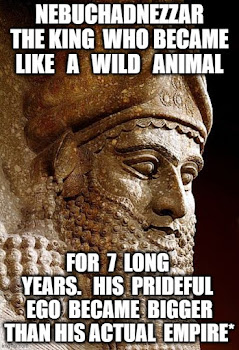