THE COMING PROPHETIC END OF 'PAX AMERICANA' AND IT'S ROLE IN BIBLE PROPHECY ? 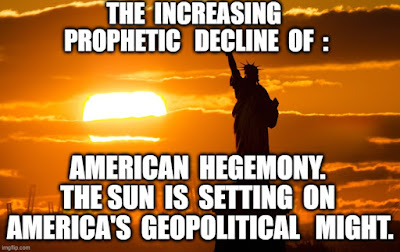 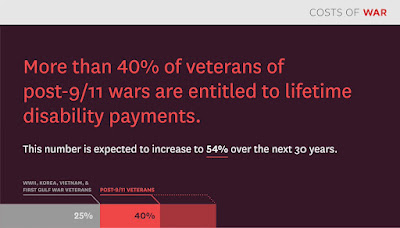 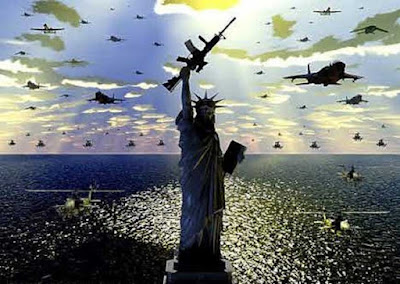 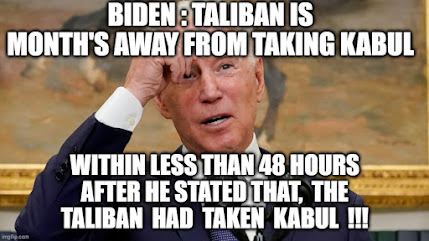 Posted by revelationwatcher at 9:57 PM