HOW AND WHY : THE 4th BEAST WILL PRODUCE THE FIRST HORSEMAN OF THE APOCALYPSE AND WHO IT WILL CONQUER FIRST ??? 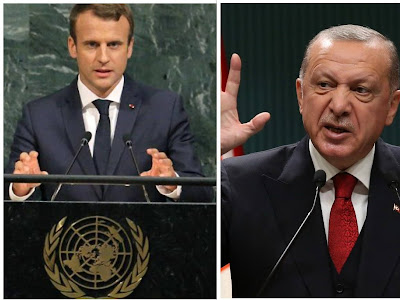 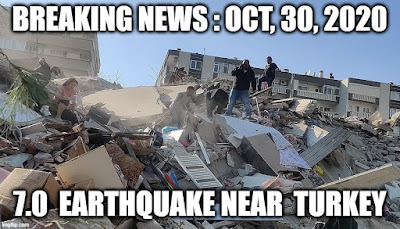 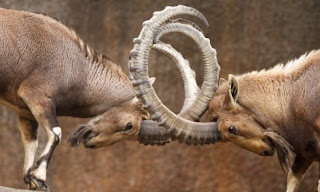 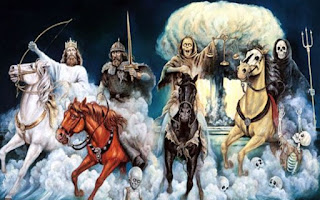 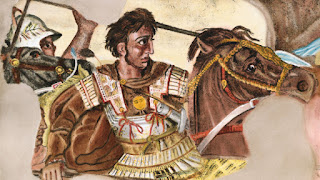 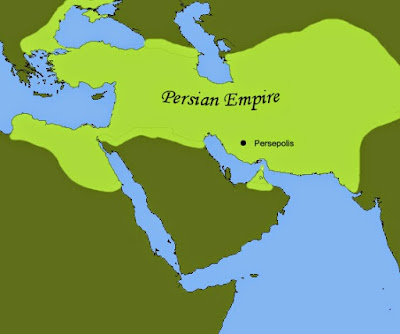 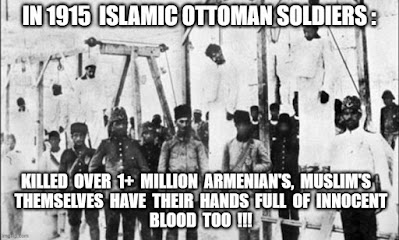 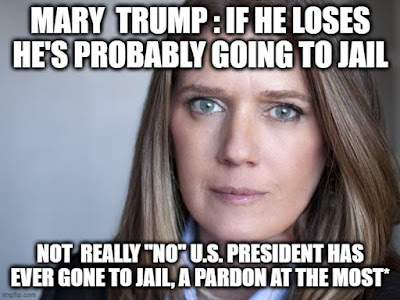 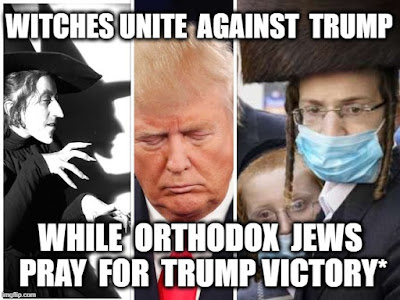 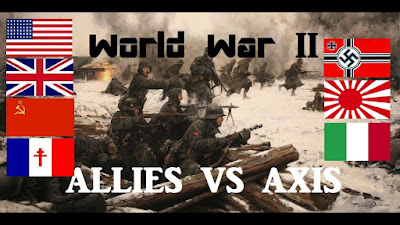 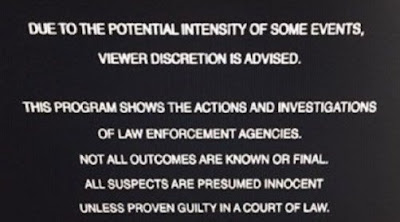 Posted by revelationwatcher at 8:20 AM 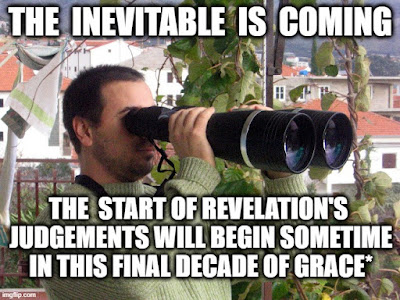 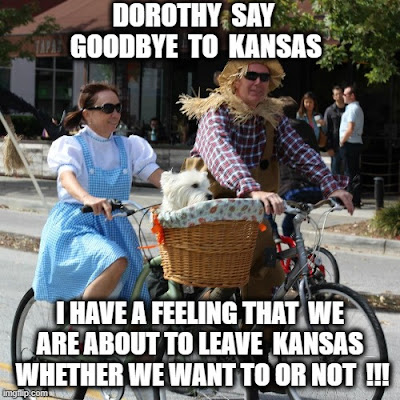 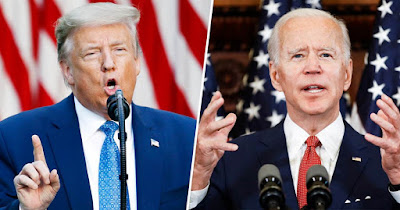 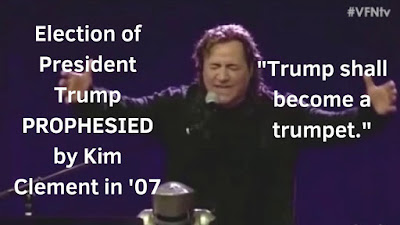 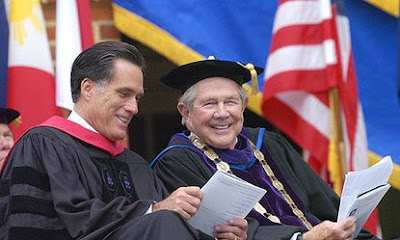 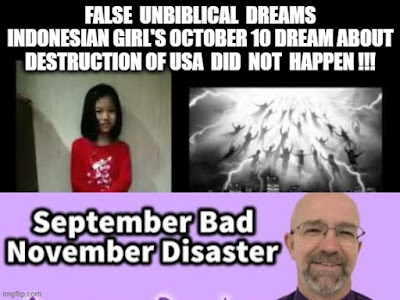 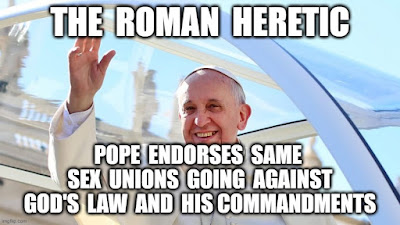