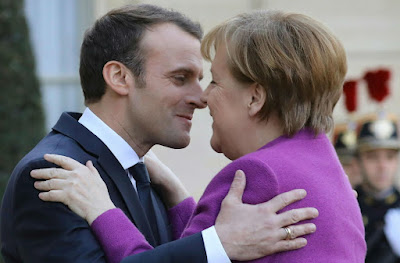 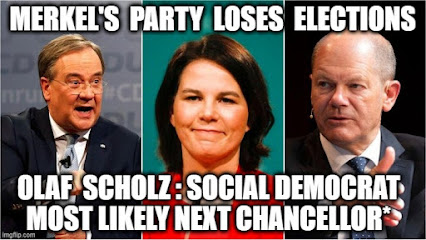 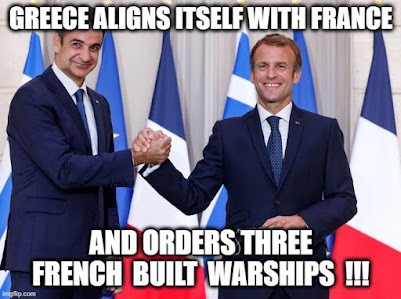 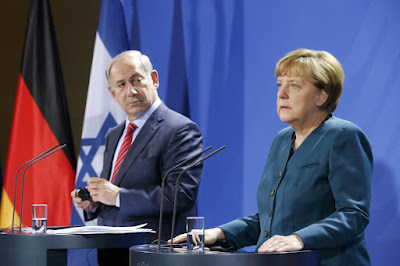 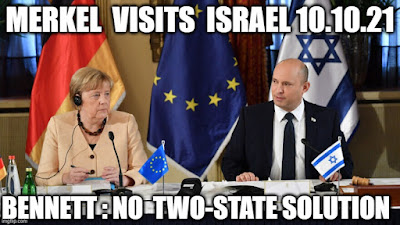 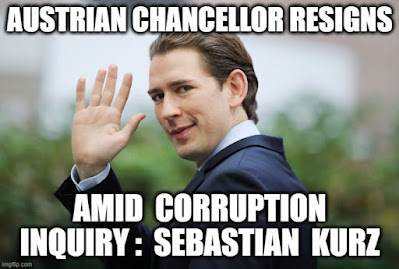 Posted by revelationwatcher at 9:58 AM

AS BAD AS THINGS ARE ALL OVER THIS FALLEN WORLD, ACCORDING TO THE BIBLICAL PROPHECIES; THE END IS 'NOT' YET !!! 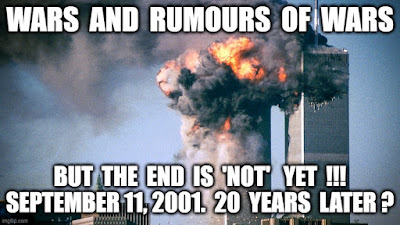 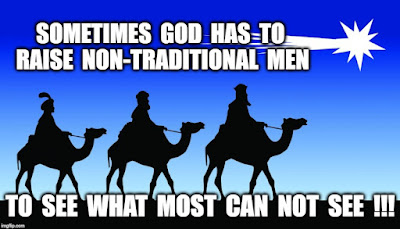