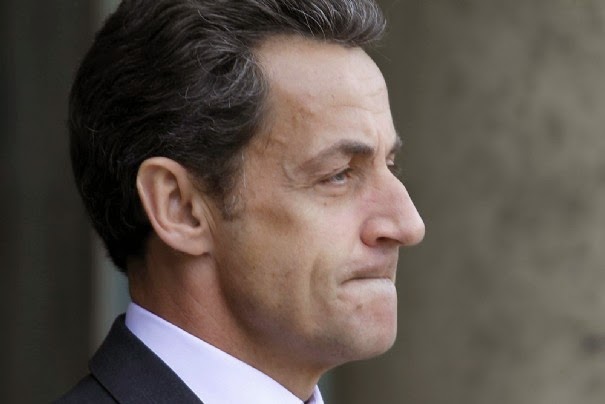 THE IRON TEETH OF THE FINAL BEAST : NATO ? 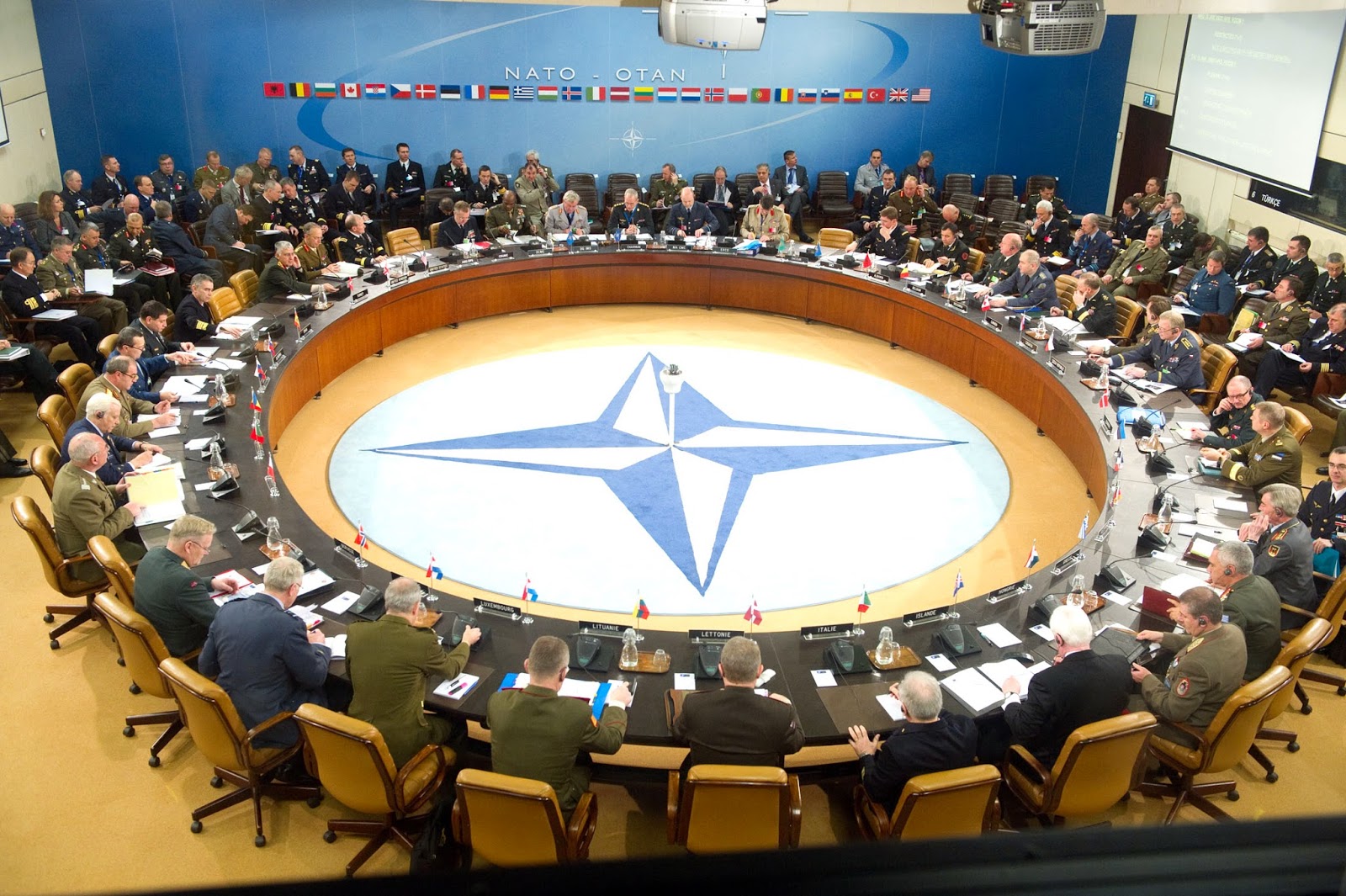 Posted by revelationwatcher at 8:16 AM

THE WAR NOBODY REALLY WANTS TO ADMIT