THEE DAY THAT BEGINS THE FINAL 42 MONTHS OF DANIEL'S 70TH WEEK : THE FUTURE ; ABOMINATION OF DESOLATION 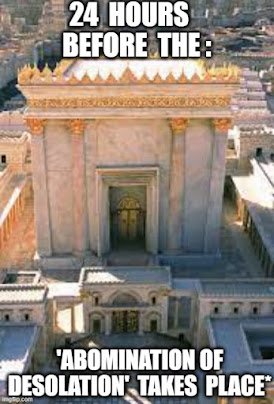 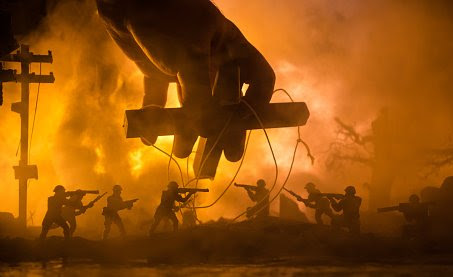 Posted by revelationwatcher at 8:46 AM