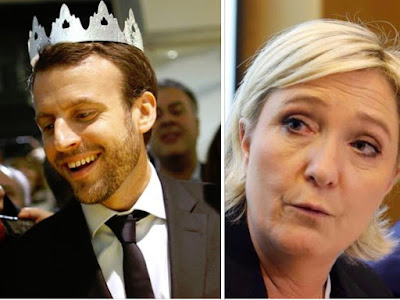 EVEN THE CIA DIDN'T SEE IT COMING, WHAT ABOUT YOU ? 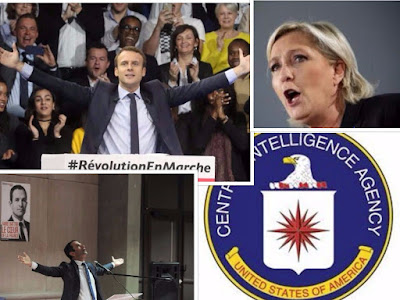 Most  of  Emmanuel  Macrons   political  adversaries  mock  him  during  their  political  rallies  by  'raising their hands in mid-air almost Christ like'  as  has  become  Mr.Macron's   trademark  everytime   he  ends  his  rallies.  One  of  the  European  newspapers  stated  that  the  EU  needs  a  'Messiah'  like  figure  to  save  it  from  impending  doom   !!!


Posted by revelationwatcher at 9:06 PM 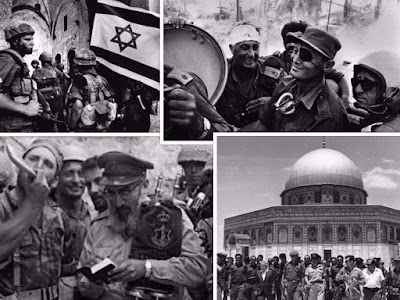 And they shall fall by the edge of the sword, and shall be led away captive into all nations: and Jerusalem shall be trodden down of the Gentiles, until the times of the Gentiles be fulfilled.   - Luke 21:24

“I felt truly shaken and stood there murmuring a prayer for peace. Motta Gur’s paratroopers were struggling to reach the Wall and touch it. We stood among a tangle of rugged, battle-weary men who were unable to believe their eyes or restrain their emotions. Their eyes were moist with tears, their speech incoherent.  The overwhelming  desire was to cling to the Wall, to hold on to that great moment as long as possible.”
- Chief  of  Staff  Yitzchak  Rabin   in  1967


Posted by revelationwatcher at 8:52 AM 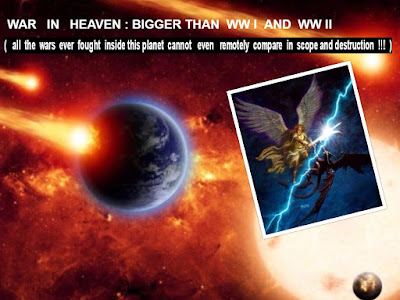 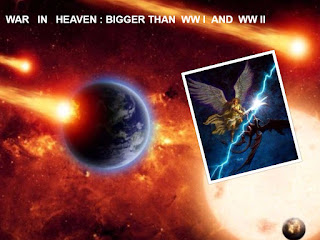