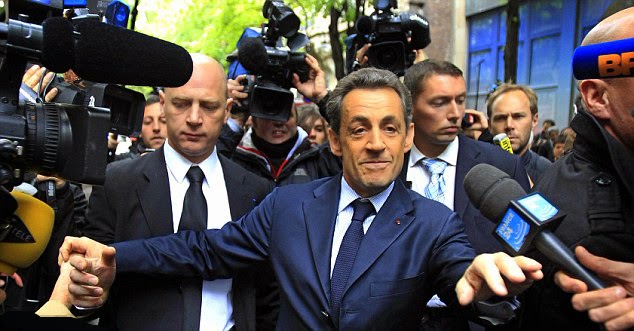 THE FUTURE OF ISRAEL 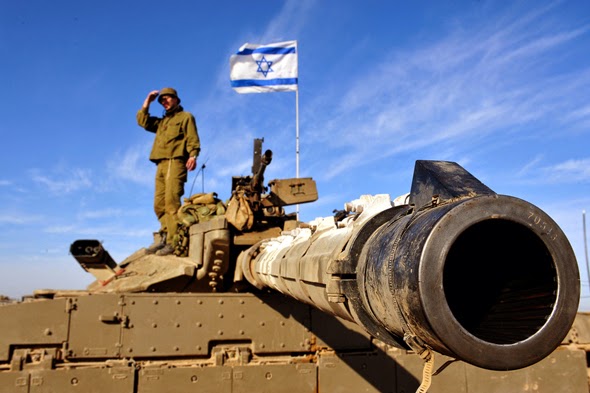