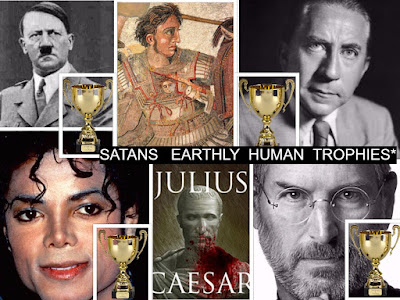 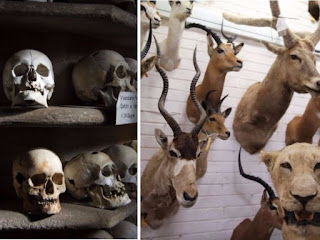 THE FUTURE OF : MACRON, ISIS, KILLER DRONES, PUERTO RICO AND OF A CYBER- ARMAGEDDON ? 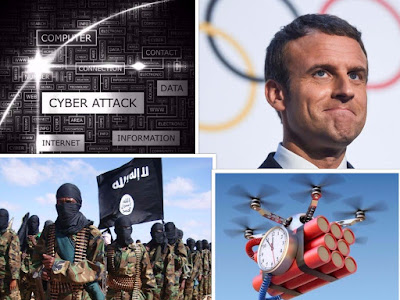 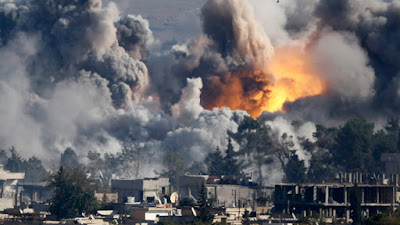 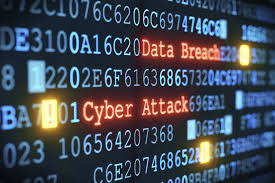 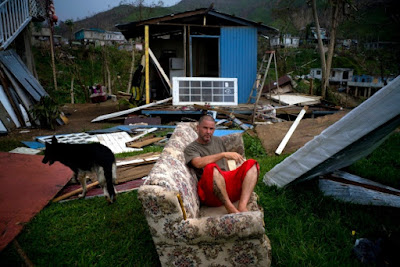 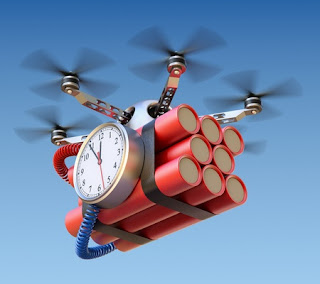 Posted by revelationwatcher at 9:43 PM 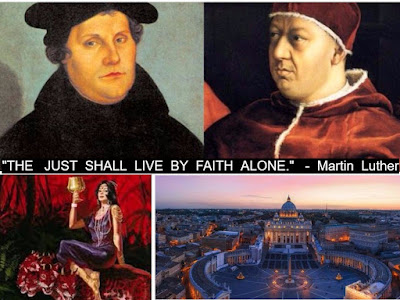 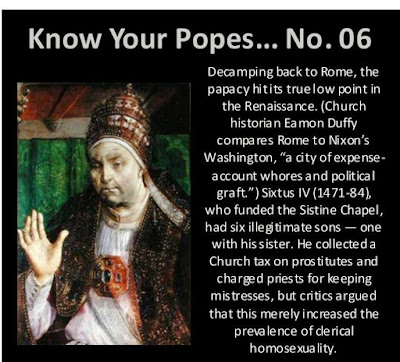 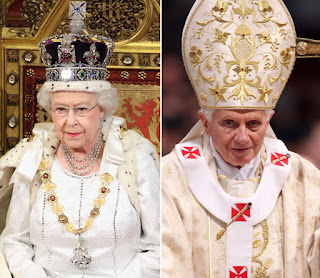 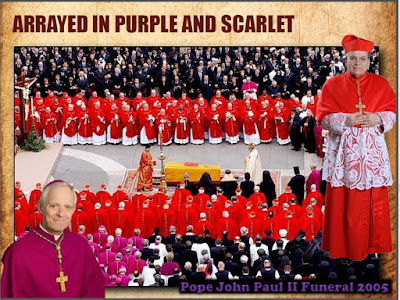 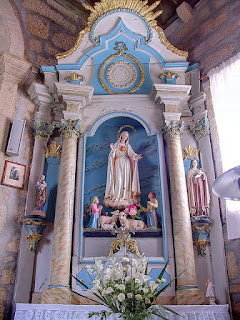