ROME IN BIBLE PROPHECY : THE KING'S OF THE EARTH CONTINUE TO COMMIT IMMORALITIES WITH AN UNHOLY WOMAN ENTHRONED THERE !!! 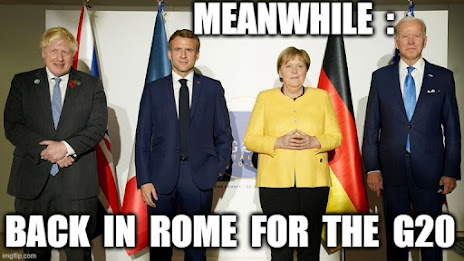 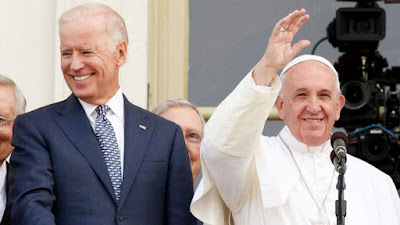 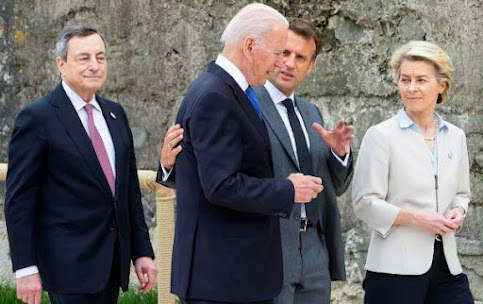 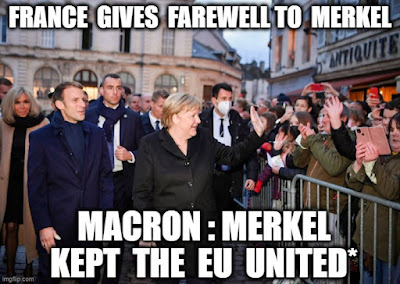