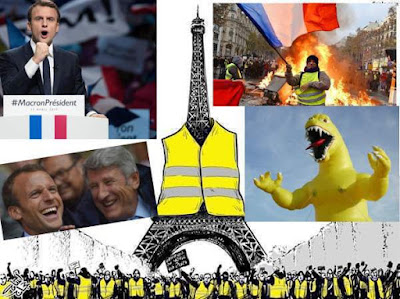 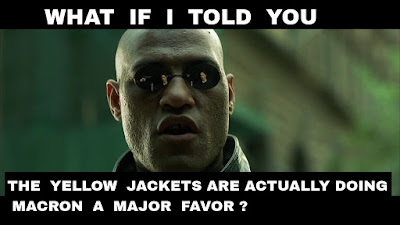 "Had the Yellow  Jacket  Protestors  not  have  protested  just  on weekends but  every  single  day they could have unleashed   a  true  French  Revolution  2.0  and   Macron's  Presidency  could  have  followed  a  very  different  destiny  'BUT'  Macron  politically  survived  the  worst  of  the  Yellow  Jackets;  although  he  emerges  at  least  with  one  'black  eye'  but  it  is  clear  that  his   Presidency  will  outlive  the  Yellow  Jacket  Movement."
- Mario  Romano,  Student of Bible Prophecy* 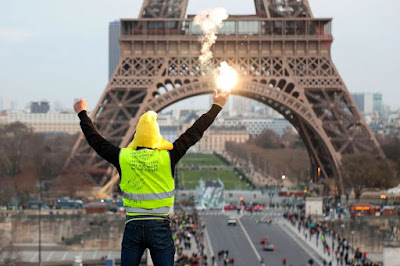 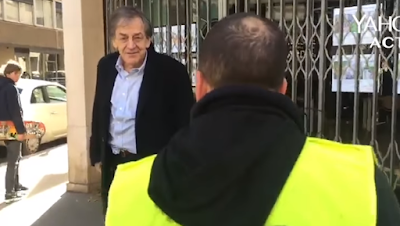 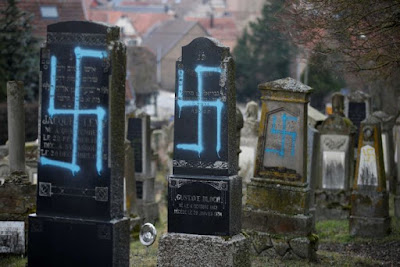 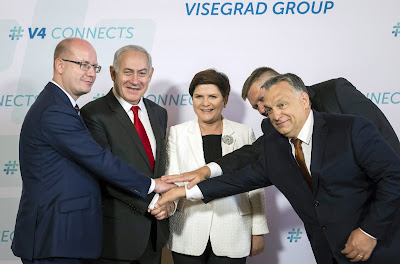 Netanyahu's  Disastrous   Misunderstanding  With   Polish  Diplomats.
Israel's  Prime  Minister : Netanyahu  has  been  trying  to  win  over  Eastern  European  Countries  ( emerging  East  European democracies*)  into  Israel's  ever   international  ongoing  war   of  public  opinion  'BUT'  this  past  week   Netanyahu   told  reporters  that  'The  Poles  Cooperated  with  the  Nazi's'  and  that  comment   infuriated  Poland's  top  leadership  so  much  that   Poland's  Prime  Minister  : Mateusz Morawiecki  announced   that  he  would  be  skipping  this  weeks  Visegrad  Summit.  The  Poles   officially  reject  the  suggestion  that   they   collaborated   with   Hitler;  much  like  Turkey  still  rejects   the  idea  that  they  are  responsible  for  the  Armenian   Genocide,  recently   Turkey  criticised  the  hypocrisy  of  France  and  reminded  the  French  of  all  of  their  killings  in  Algeria  as  well  as  France's  own  colonial  genocide  in  Algeria   !!!  ( Over 3,000,000  million  Polish  Jews   died in the Holocaust* ) The  truth  is  that  'MOST'  nations  on  this  planet  have  very : shameful, violent  and  bloody   histories and this includes : China, Russia  and  the  USA ,  'Peace Conferences' such as  the one Netanyahu  attended  are  supposed  to  be  meeting  places  where  nations  can   work  out  their  differences  in  a  'Peaceful  and  Diplomatic'   fashion  what  we  just  witnessed   in  Poland   is   very  concerning;  for  very  old  and  painful  wounds  have  been  RE-OPENED  between   Poland  and  Israel. 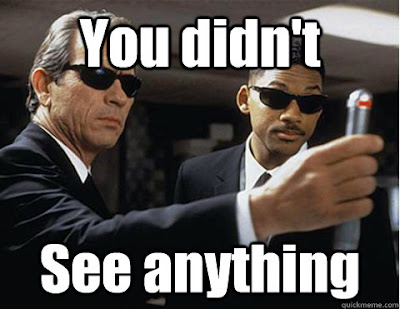 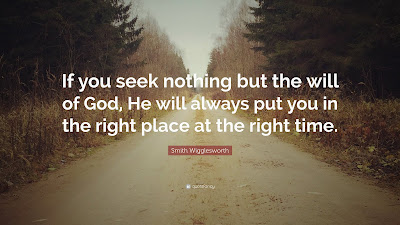