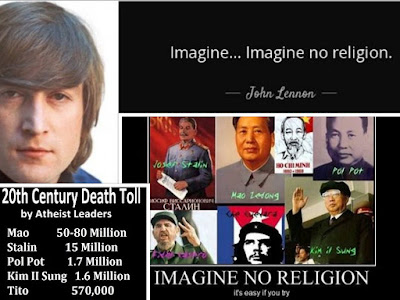 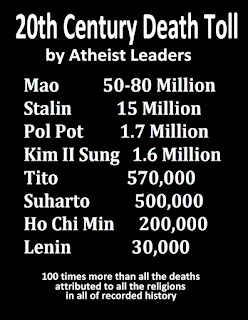 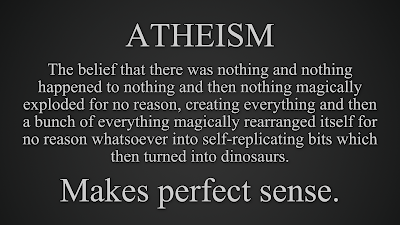 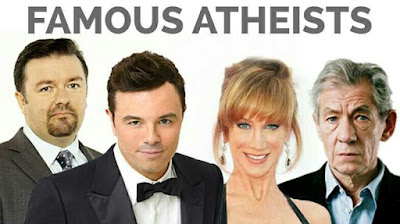 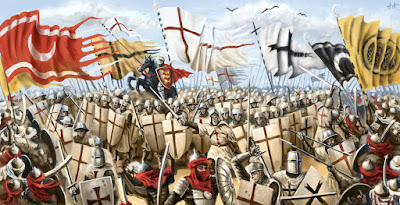 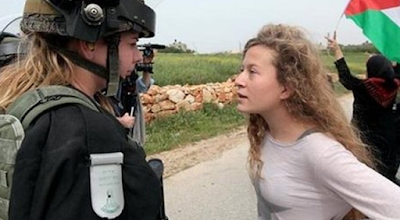 THE ENDTIMES KINGDOM OF THE BEAST 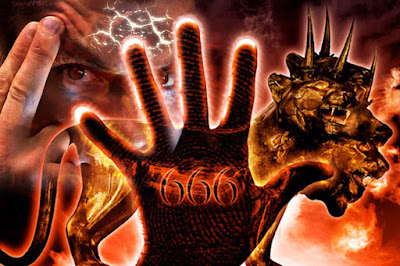 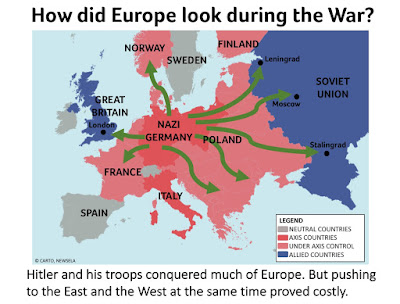 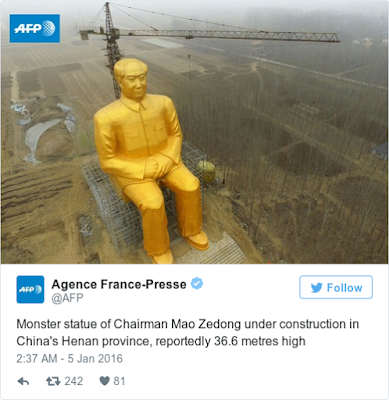 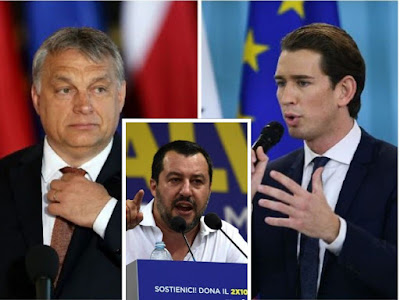 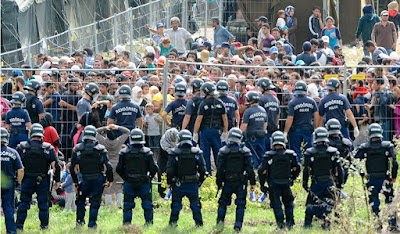 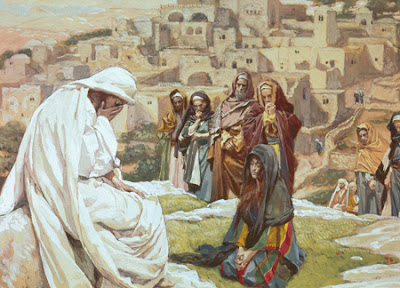 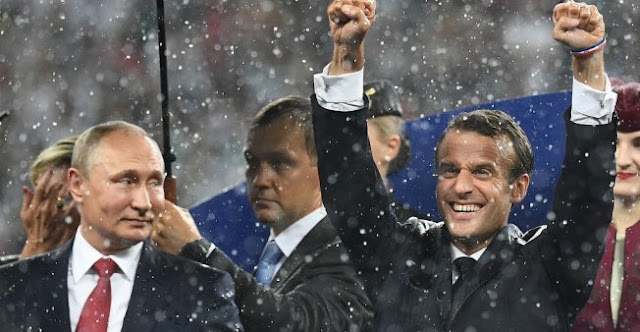