However when He, the Spirit of Truth, is come, He will guide you into all truth; for He shall not speak from Himself, but whatsoever He shall hear, that shall He speak; and He will show you things to come.  -  John 16 : 13 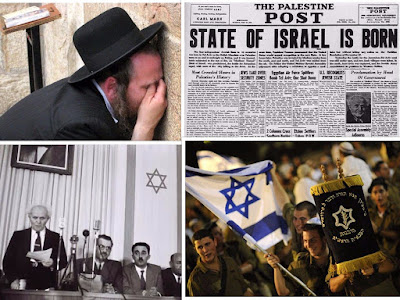 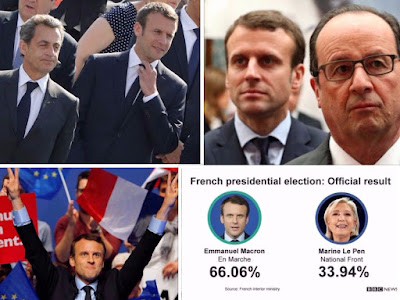 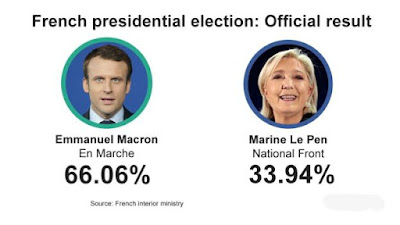 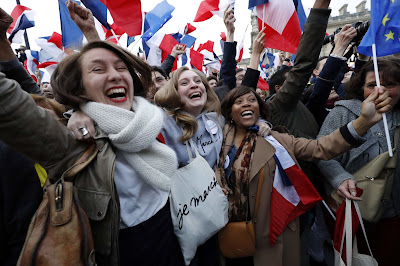 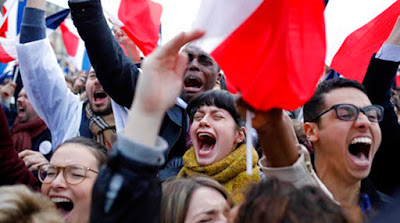 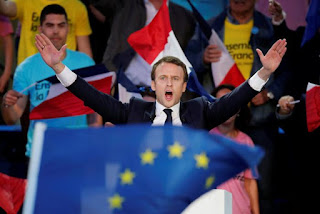 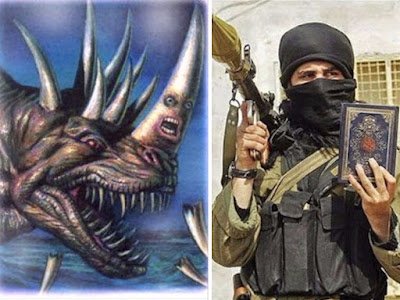