ETERNITY PAST : BEFORE THE FOUNDATION OF THE EARTH : PRE-GENESIS : NON-BIOLOGICAL CREATIONS IN THE OTHER HEAVENS NOT OF FLESH AND BLOOD 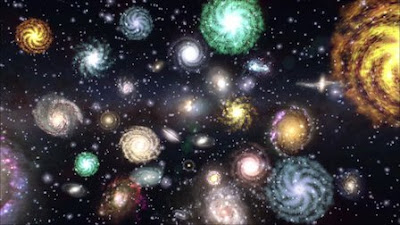 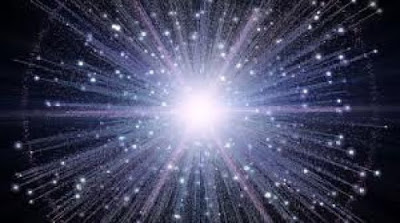 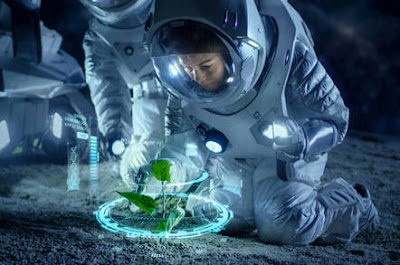 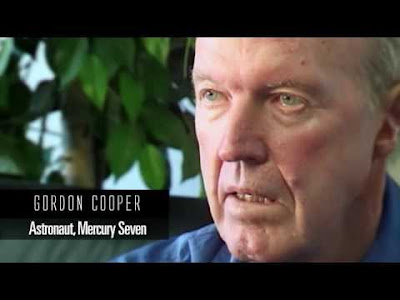 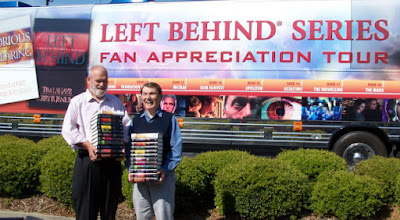 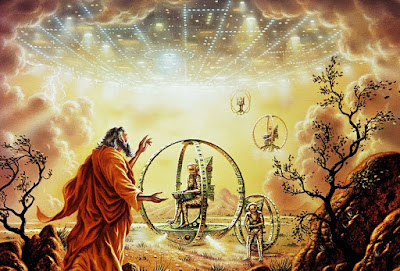 Posted by revelationwatcher at 8:09 AM 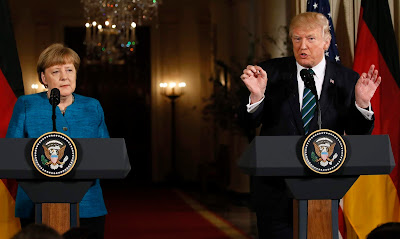 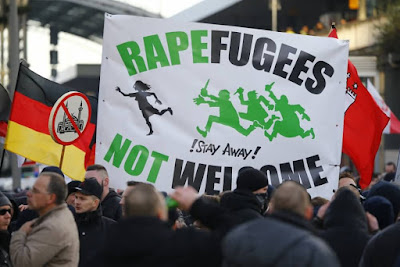 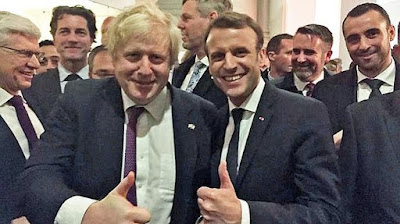 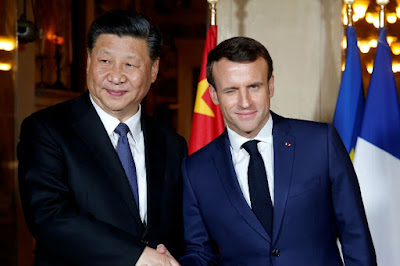 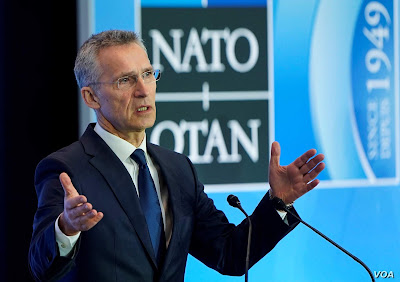 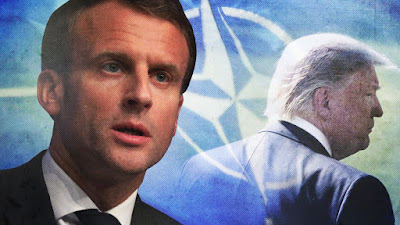 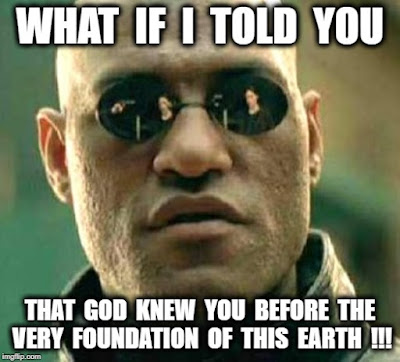