REMEMBER NICOLAE CARPATHIA IN 'LEFT BEHIND' ?

This  is  what  one  of  the  top  Catholic  apologetics  website  stated  about  La Hayes  and  Jenkins  books.  "The Left Behind books and their non-fiction companions are filled with poor writing, bad theology, and anti-Catholic bigotry. It’s best to leave them behind and rely on Scripture, Tradition, and the Magisterium of the Church when studying the end times—or anything else."  As  you  can  witness   Catholicism   abandoned  the  truth  of  'Sola  Scriptura'  centuries  ago; they  don't   believe  nor  interpret  the  Prophecies  of  Daniel  and  Revelation  as   you  and  I  do  'BUT'  they  have  no  problem   falling  for  and  embracing  non-biblical  Prophecies   given  to  them  by  'Fatima'   and  numerous  other   'False  Apparitions'  that  'CONTRADICT'  the  very  Biblical  Prophecies  of  the  true  Prophets  of  GOD  found  in  the  Holy  Scriptures  !!! 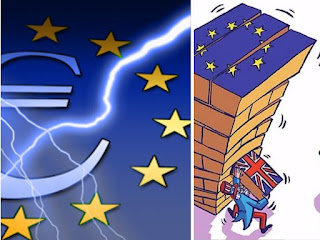 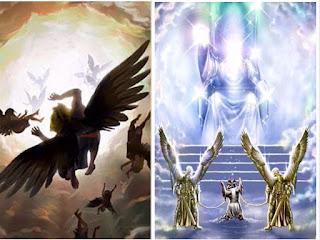 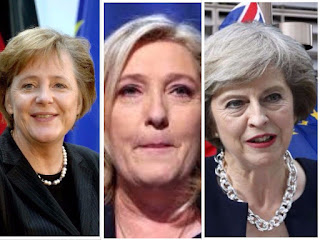 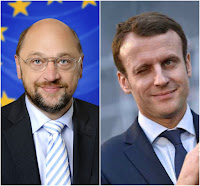