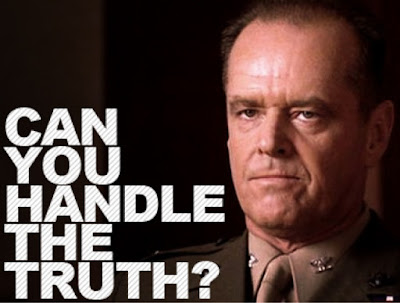 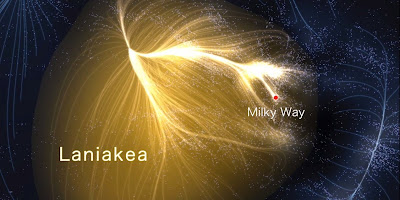 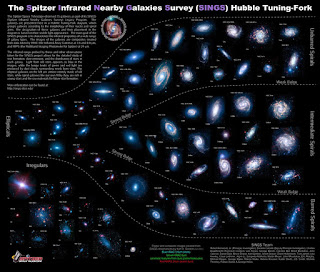 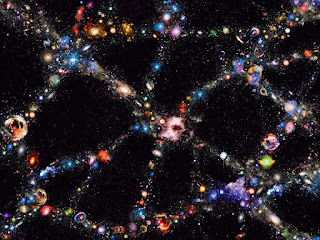 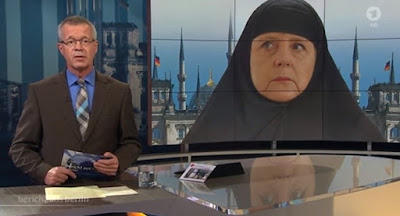 MACRON THE CONQUEROR : THE UNLIKELY RISE AND RISE OF A ONCE ORDINARY FRENCH CIVIL SERVANT AND HIS POSITION ON JERUSALEM'S FUTURE* 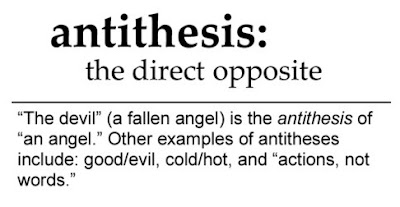 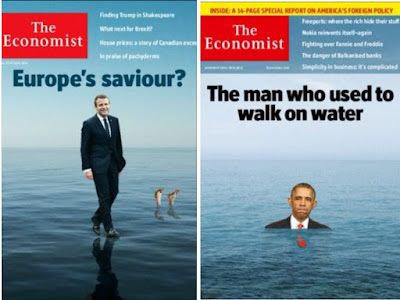 This  student  of  Bible  Prophecy   'borrowed'  the  title  for  today's  article  'Macron the Conqueror'  from  an  unlikely  secular  source  that  has  absolutely  nothing  to  do  with  an  eschatological   website  and  that  is  ForeignPolicy.com  on  their  January  edition   !!!   According  to  ForeignPolicy.com;  Macron  without  question  has  become  thee  most  prominent  European  statesperson  on  the  global  stage  since  his  election   'EVEN'  now  it  seems  that  he  has  overtaken  and  supplanted  Germany's : Angela  Merkel  who  is  politically  speaking  on  'Life  Support'  !!! 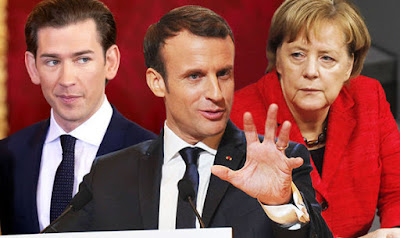 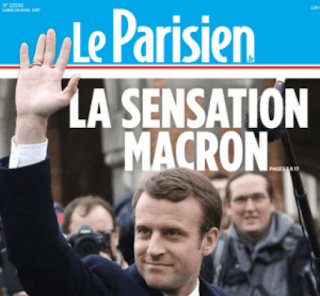 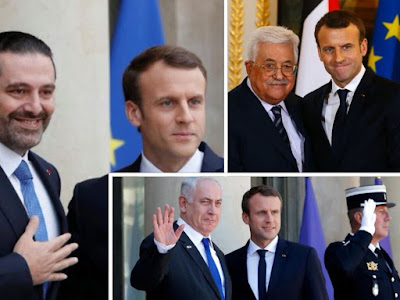 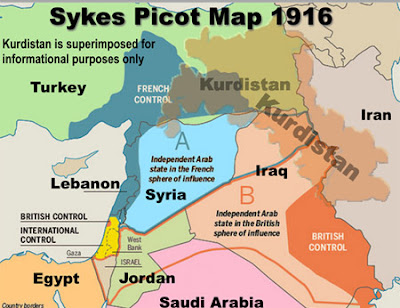 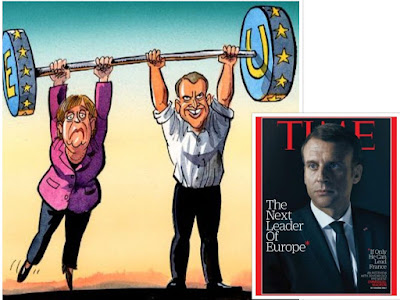 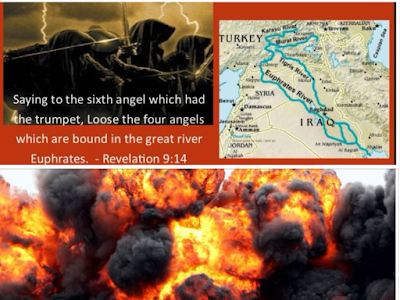 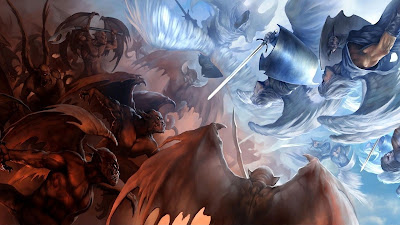 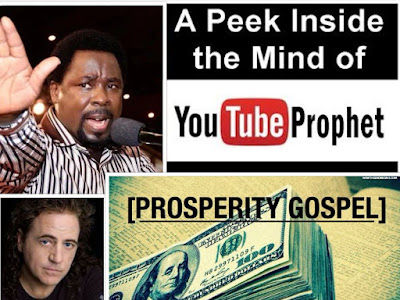