DOES THE FUTURE REALLY BELONG TO CHINA ? THE COMING NIGHTMARE FOR THE KING'S OF THE EAST ! 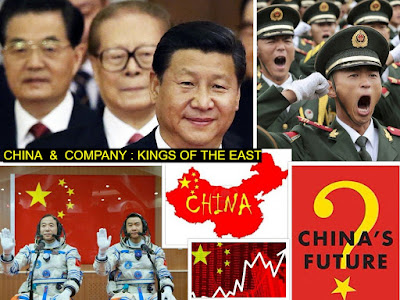 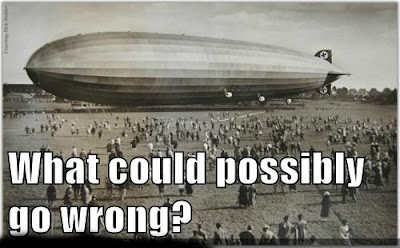 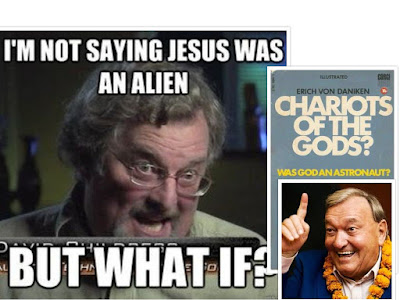 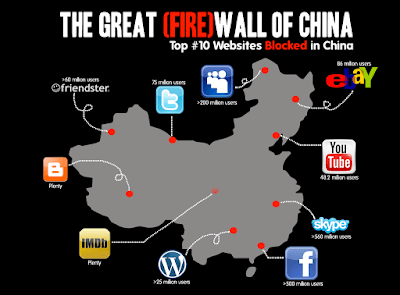 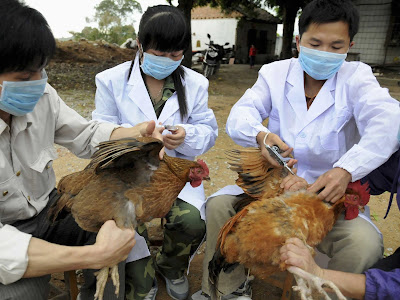 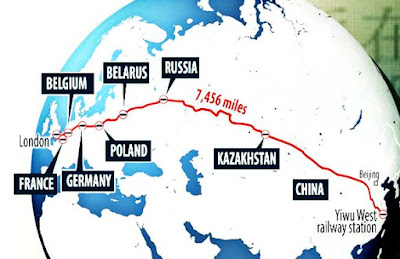