IS RUSSIA IN BIBLE PROPHECY AND ARE PUTIN'S DAYS IN POWER NUMBERED ??? 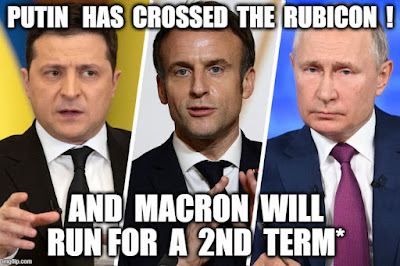