THEE ONLY ETERNAL PRIZE THAT REALLY MATTERS : THE CROWN OF LIFE AWARDED BY JESUS HIMSELF ! 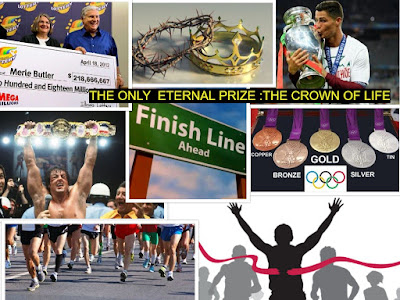 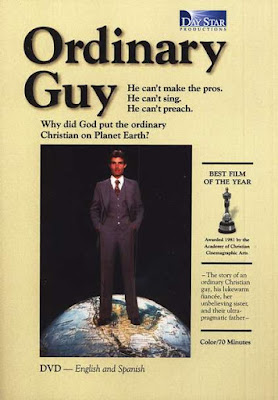 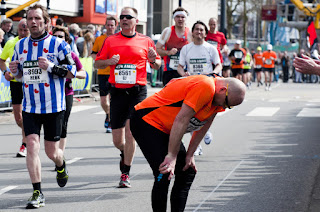 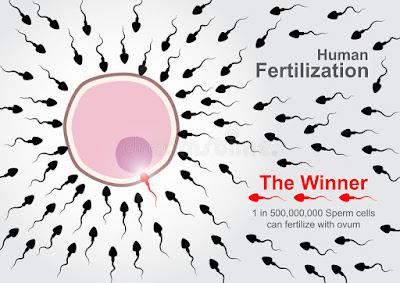 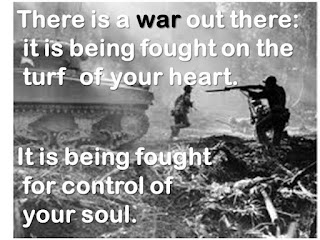 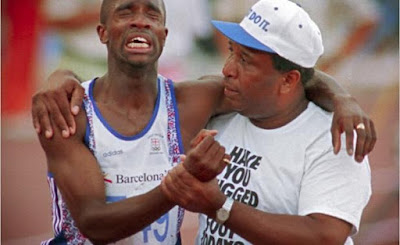 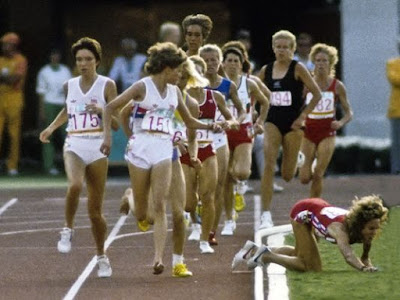 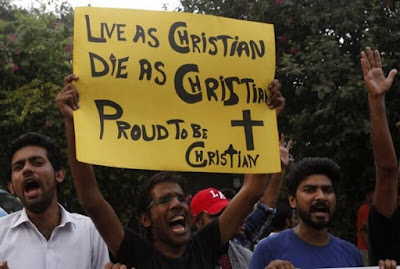 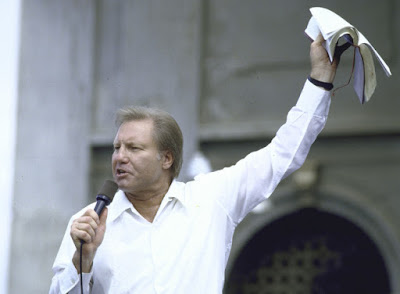 Posted by revelationwatcher at 11:13 PM 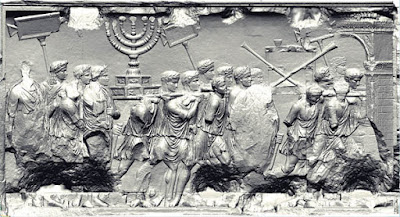 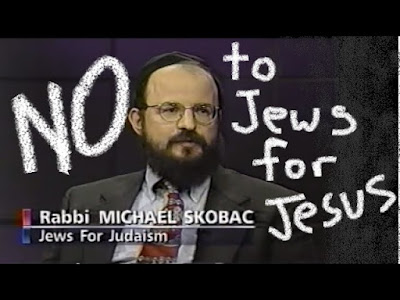 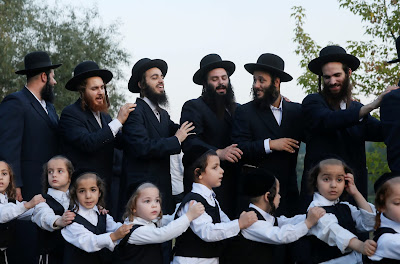 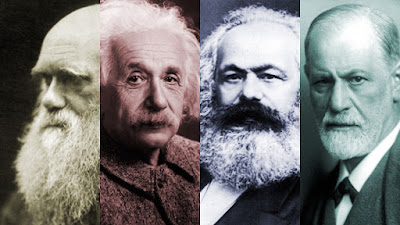 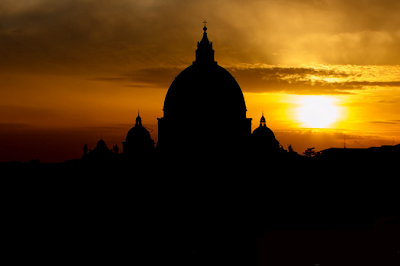 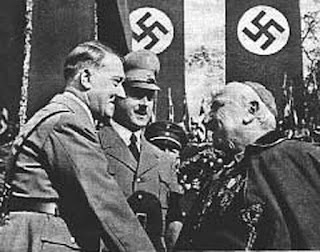 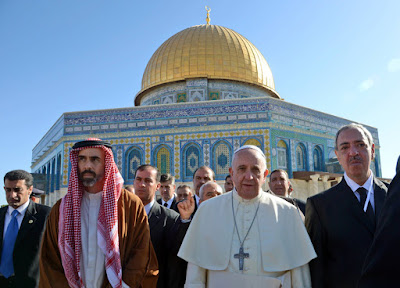 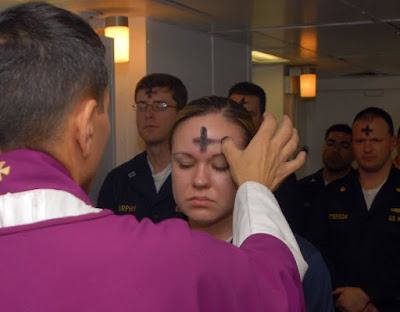 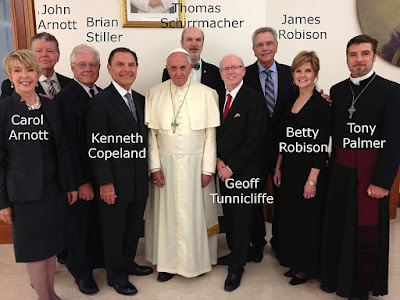 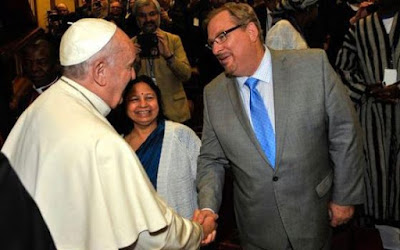 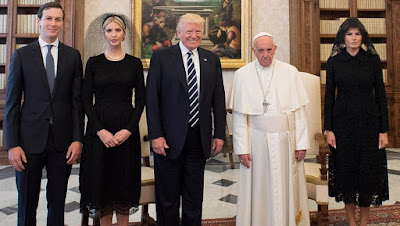 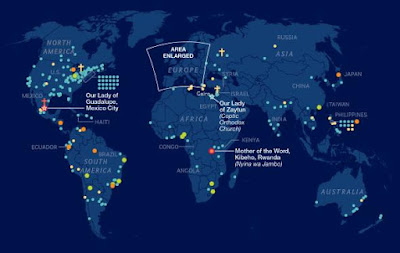 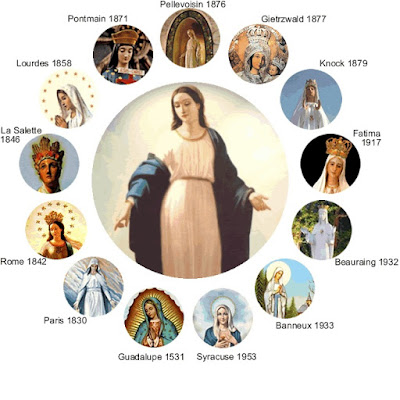 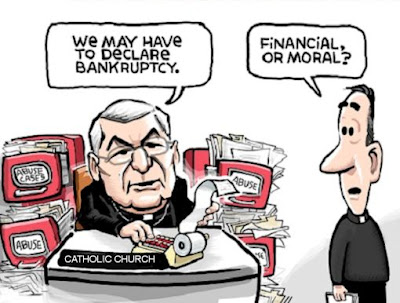 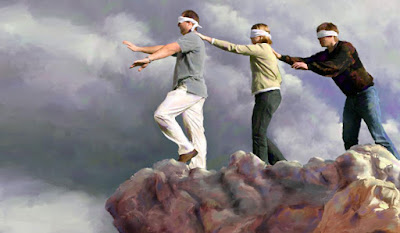 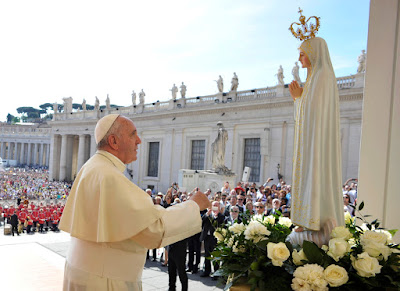