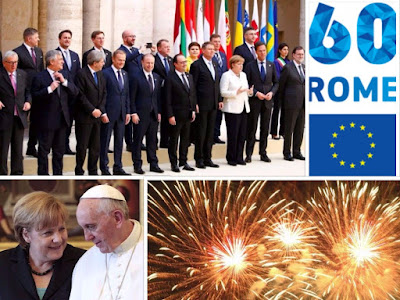 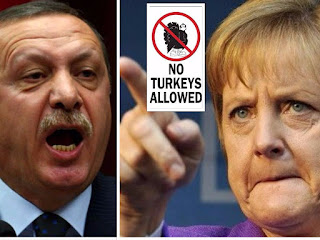 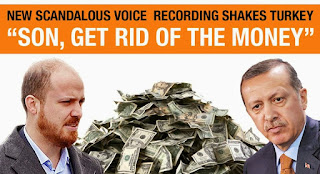 AN INFRARED X-RAY OF THE UNIVERSE & OF ETERNITY 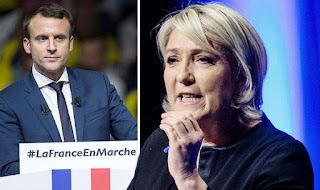