THERE IS A TIME AND A PLACE FOR EVERYTHING UNDER HEAVEN AND SOMEONE'S HOUR HAS 'NOT' YET FULLY COME !!! 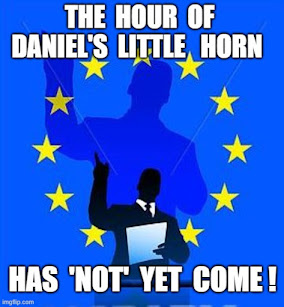 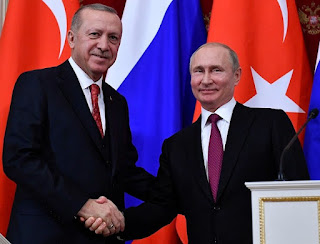 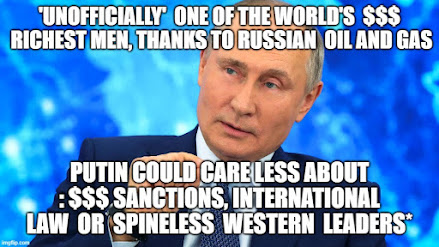 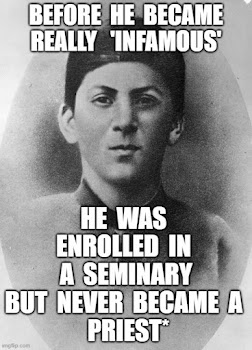 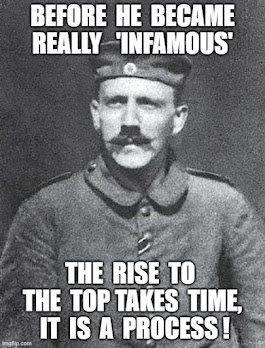 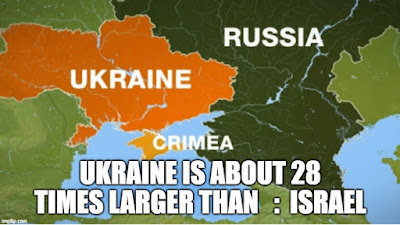 Posted by revelationwatcher at 7:54 PM