THIS BIBLE PROPHECY WATCHMAN IS GOING TO SPIRITUALLY PREPARE HIMSELF 'EVEN MORE SO' FOR WHAT'S COMING !!! 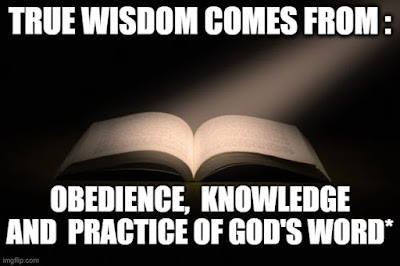 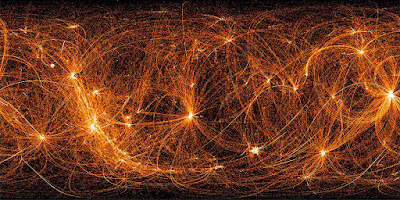 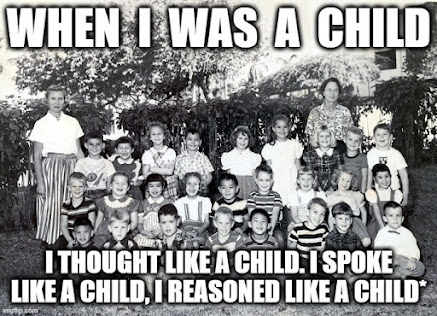 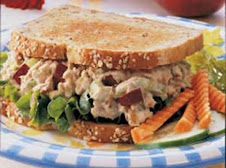 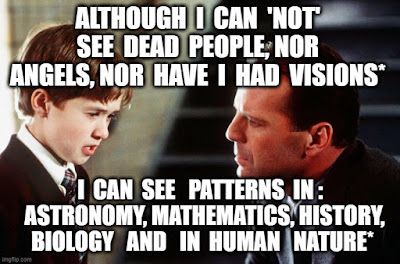 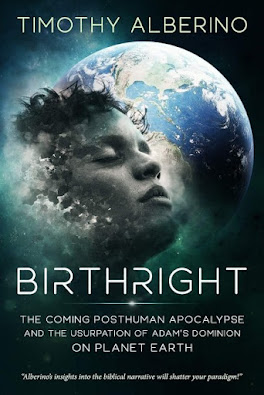 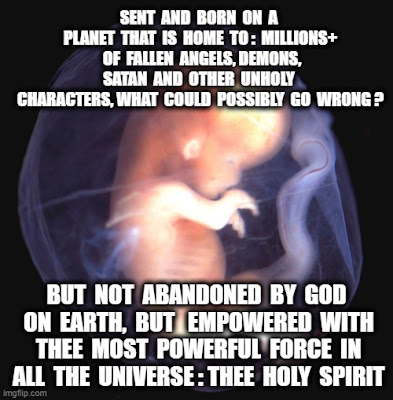 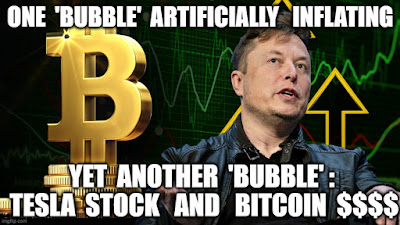 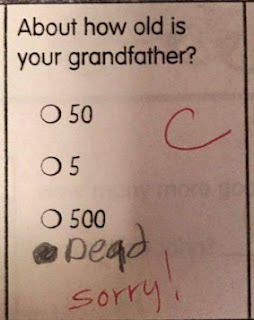 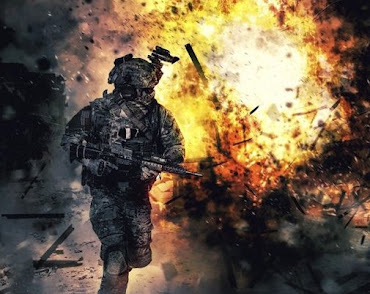 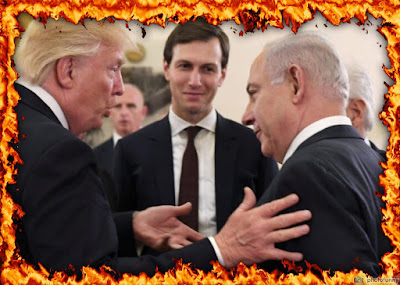 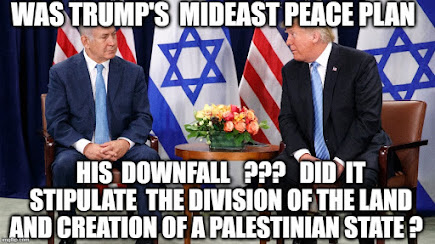 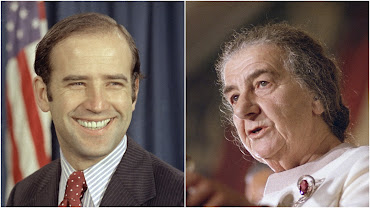 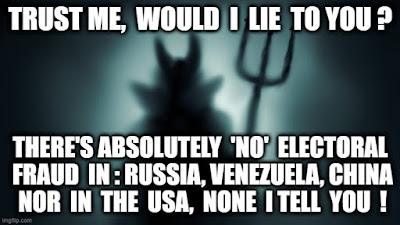 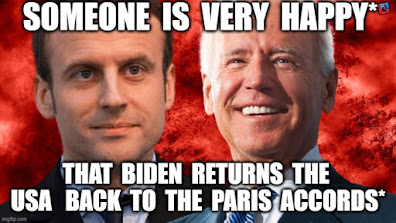 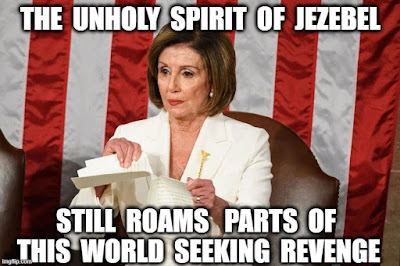 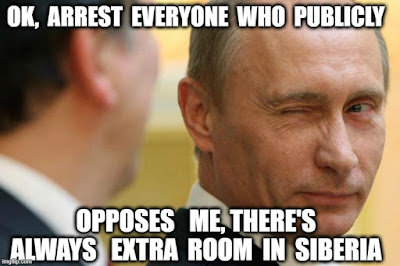