ETERNITY FUTURE : COMING SOON : LET THERE BE LIFE !!! SO YOU THOUGHT YOU HAD GOD OUR OMNIPRESENT AND ETERNAL CREATOR ALL FIGURED OUT WITH ALL YOUR 86+ BILLION BRAIN CELLS AND YOUR THREE POUND BRAIN ??? 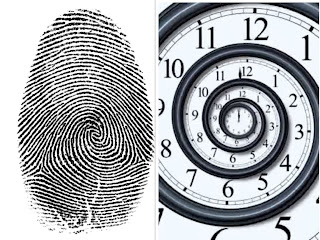 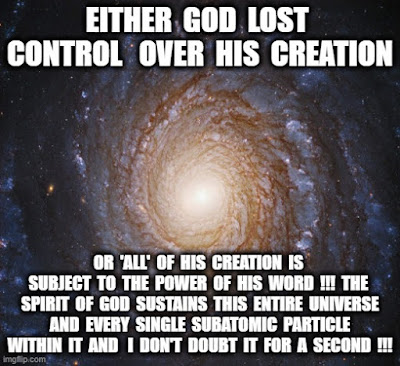 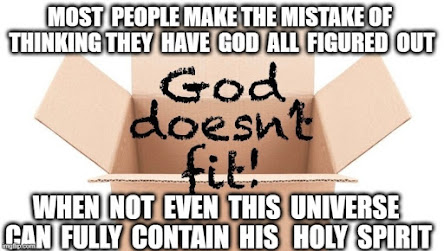 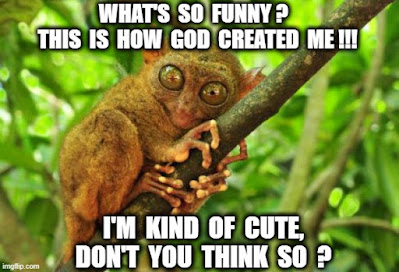 Posted by revelationwatcher at 4:17 PM 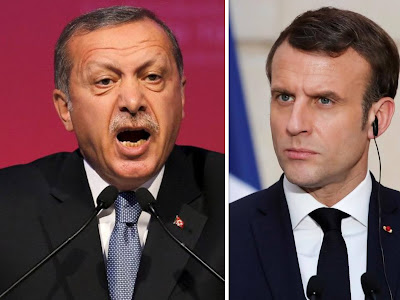 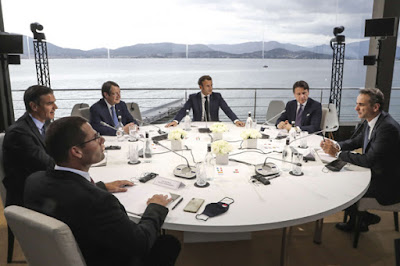 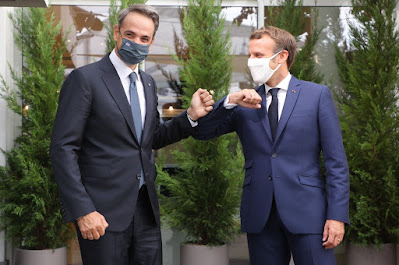 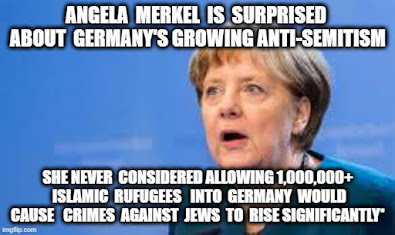 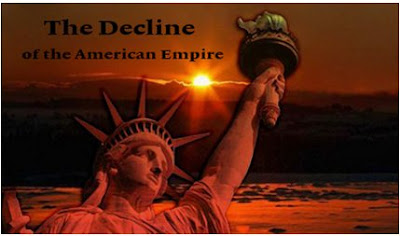 THERE ARE MANY, MANY THINGS THAT 'FLESH AND BLOOD' CAN NOT REVEAL TO US 'BUT' THERE IS A GOD IN HEAVEN WHO STILL REWARDS THOSE WHO SEEK HIS FACE AND ABIDE IN HIS WORD !!! 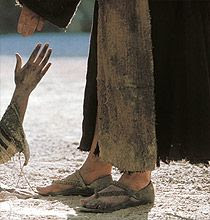 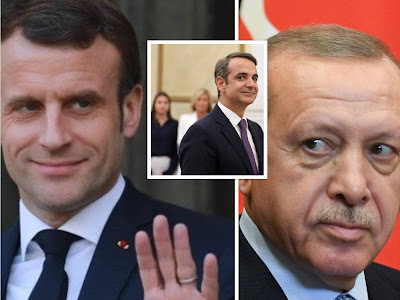 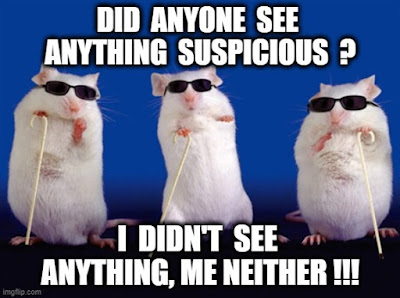 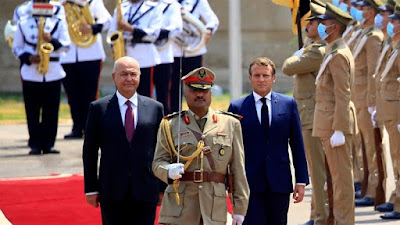 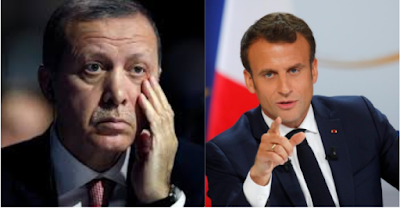 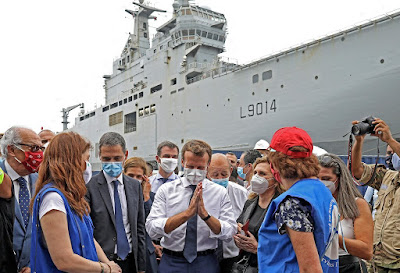 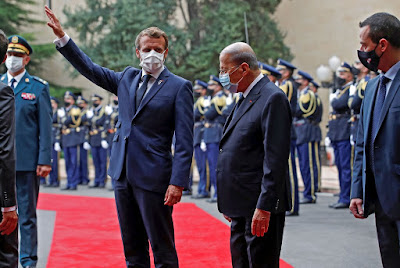 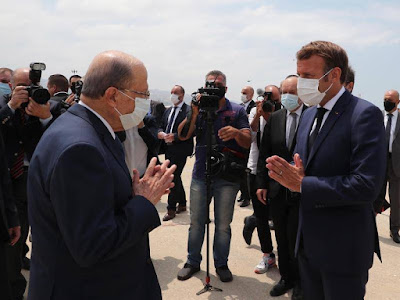 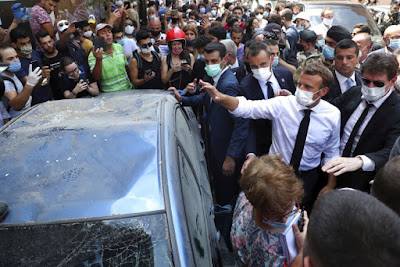 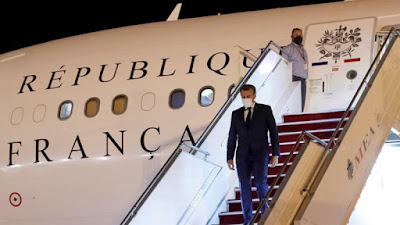 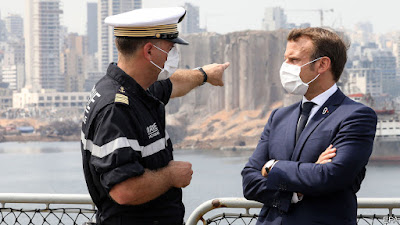