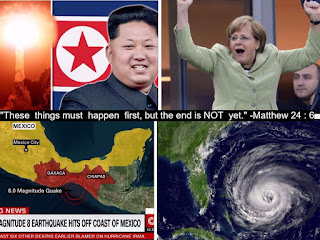 This  student  of  Bible  Prophecy  and  Theology  wishes  that  he  could  totally  focus  on  the 'Streets  of  Gold'  in  the  New  Jerusalem  'BUT'  our  ever  present  reality  is  that  we  are  still inhabiting   'Fallen  Planet  Earth'  replete  with  numerous : incurable  diseases,  dictators,  sexual perverts, corrupt  politicians, Islamic  Terrorists,  Drug  cartels  and  unscrupulous  global bankers who  see  their  fellow  human  beings  as  their  rightful  and  deserving  victims;  it  is  no wonder  why  some  people  resort  and  succumb  to  depression  and  suicide  everyday  on  planet earth;  sometimes  it  all  seems  'FUTILE',  sometimes  it  all  seems  in  vain  'BUT'  those  of  us who  have  received  the  POWER  of  the  HOLY  SPIRIT   have  millions+  of  reasons  to  keep fighting  the  good  fight  !!!  For "He that overcometh shall inherit all things; and I will be his God, and he shall be my son."    - Book of Revelation  21 : 7 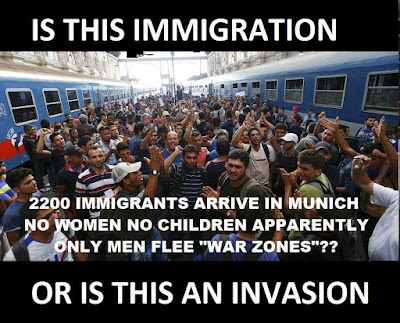 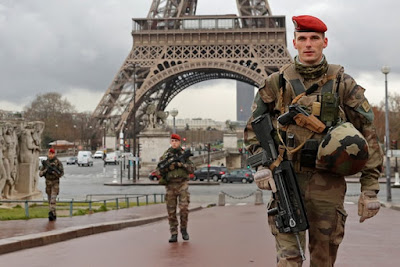 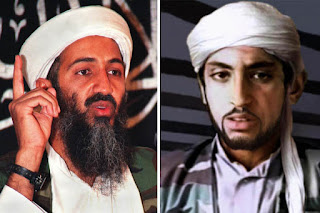 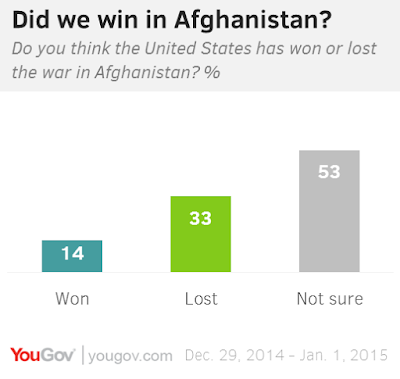 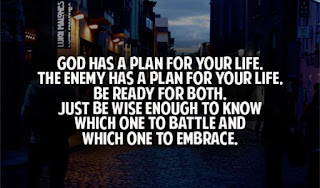 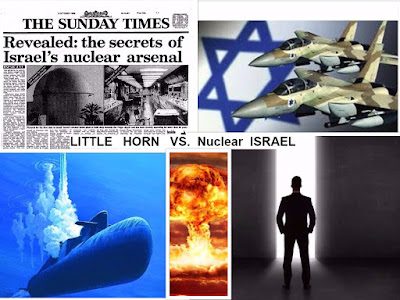 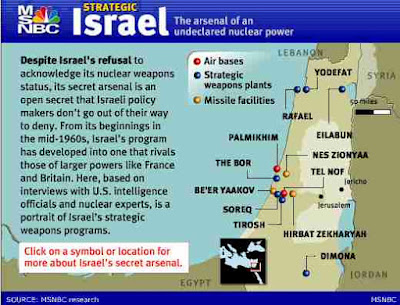 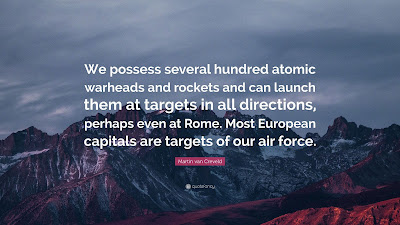 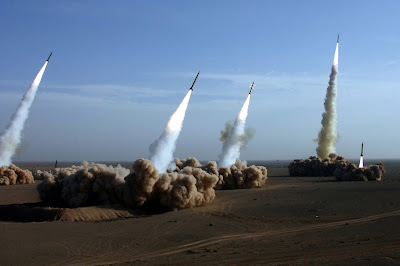 Posted by revelationwatcher at 11:01 PM