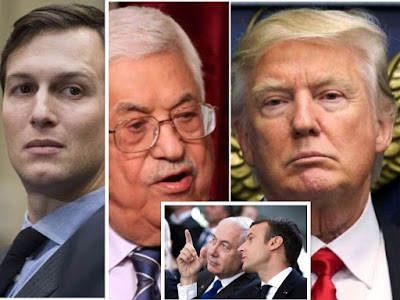 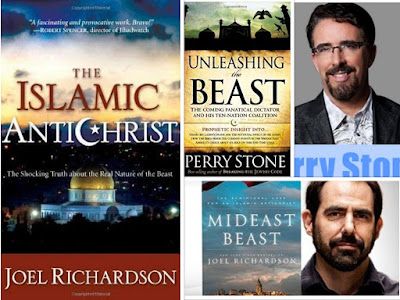 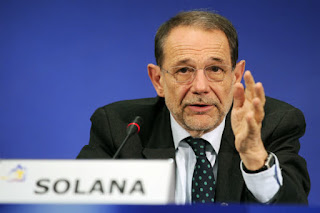 Posted by revelationwatcher at 9:01 PM

JESUS CHRIST IS MORE THAN A JEWISH CARPENTER : HE IS GOD, THE VERY 'WORD OF GOD' THAT INITIATED AND SUSTAINS ALL LIFE IN ALL THE 3 HEAVENS !!! 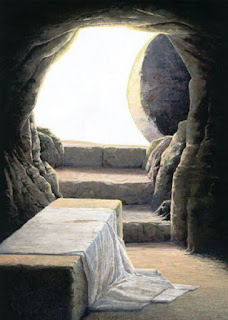 THE REAL TEMPLE OF GOD ON EARTH : 3RD JEWISH TEMPLE IN JERUSALEM , ST. PETER'S BASILICA IN ROME OR ONE NOT MADE OF : WOOD, STEEL AND CEMENT ? 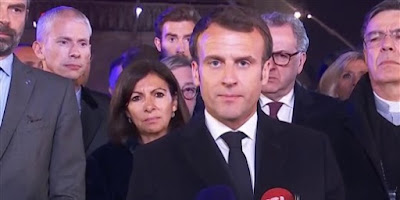 Posted by revelationwatcher at 8:16 PM