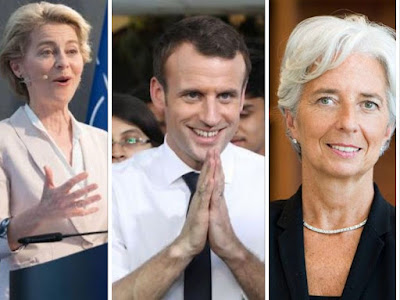 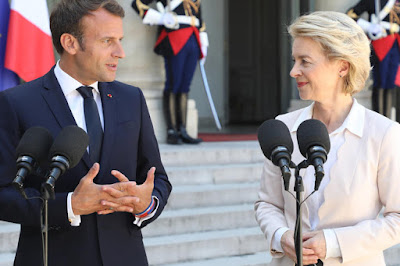 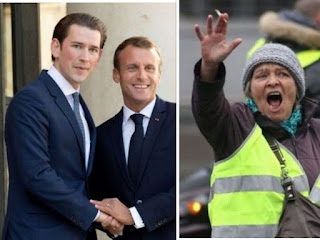 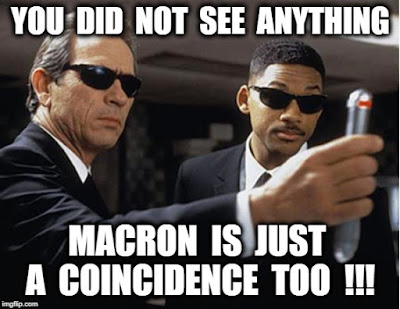 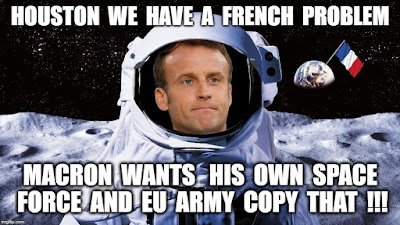 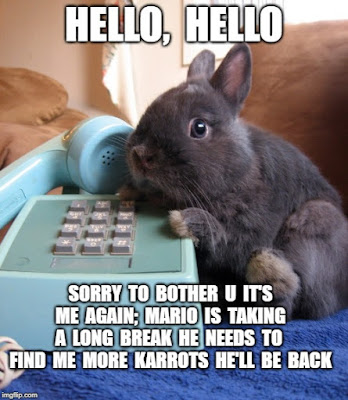 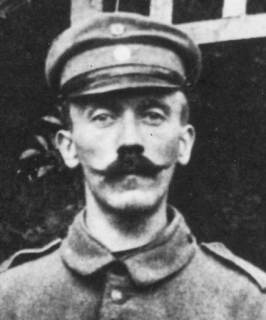 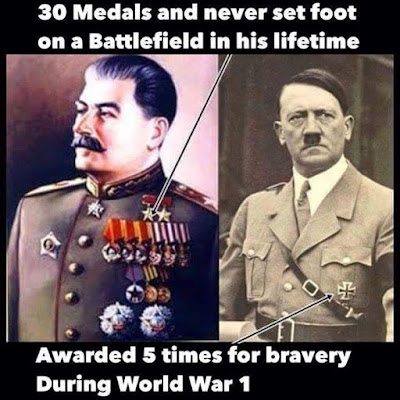 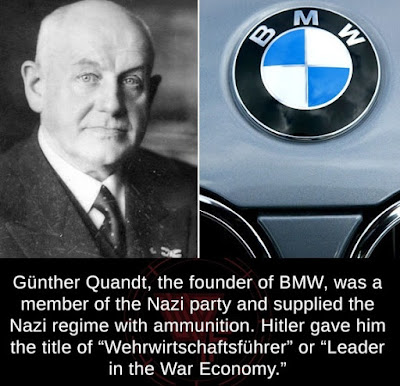 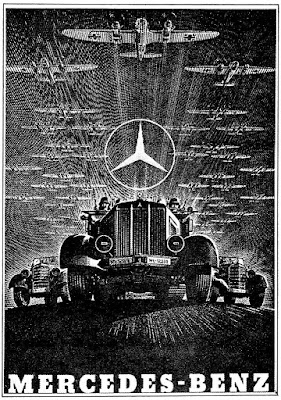 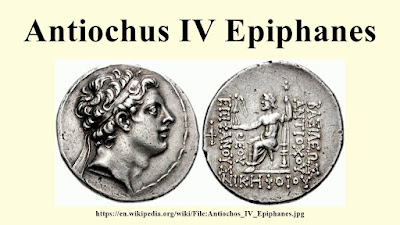 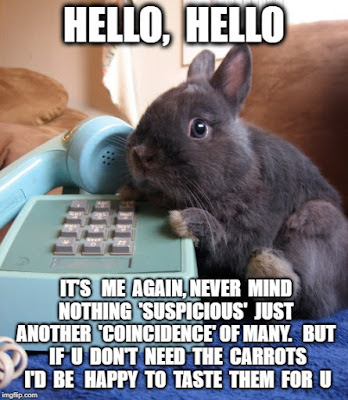 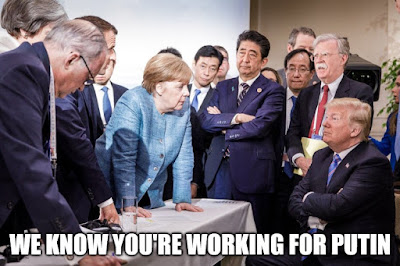 URSULA VICTORIOUS : THIS WOMAN SHALL RIDE THE BEAST FOR 5 YEARS, THANKS TO MACRON !!! 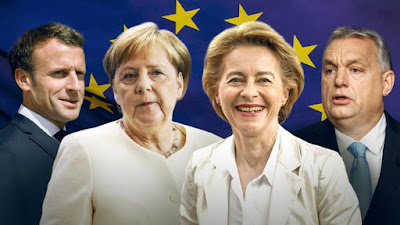 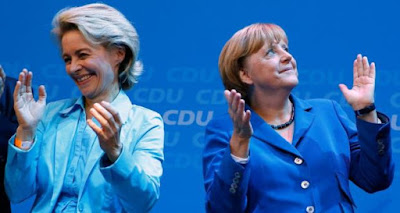 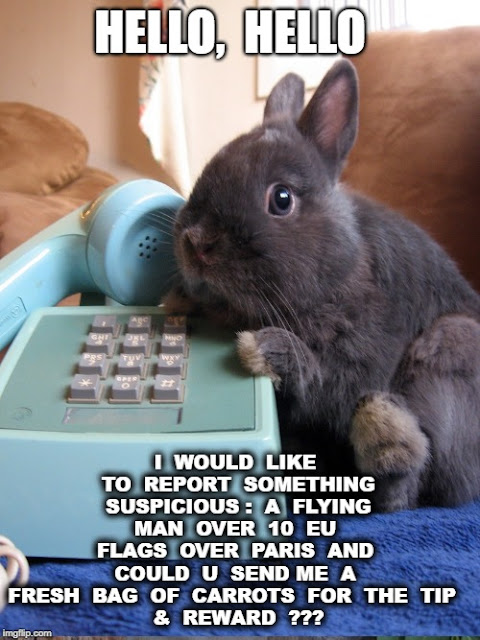 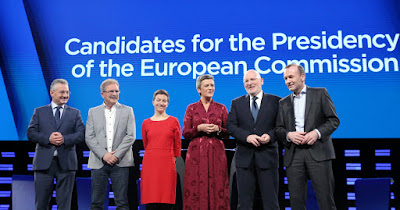 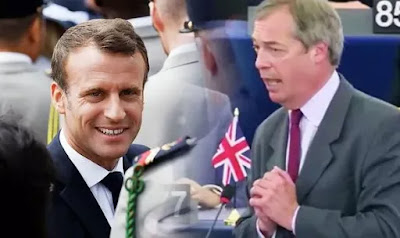 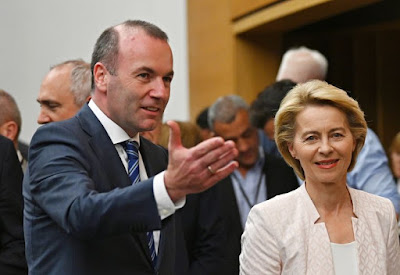 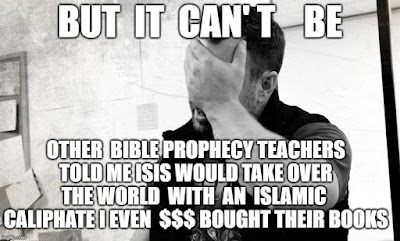 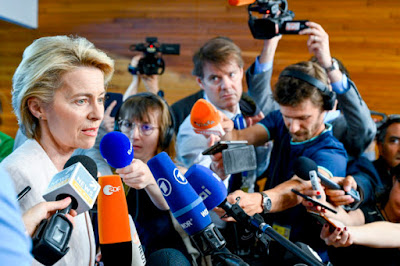 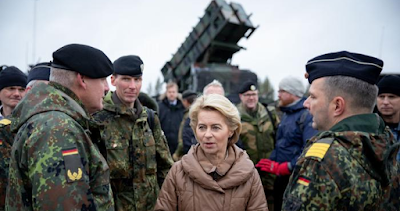