EUROPEAN UNION LEADERS CHOOSE NEW BLOOD : BUT ITS NOT AS YOUNG AND DYNAMIC AS THE FRENCH GOVERNMENT REALLY WANTED !!! 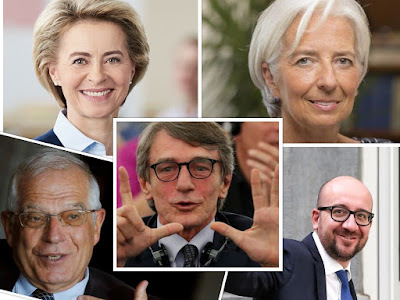 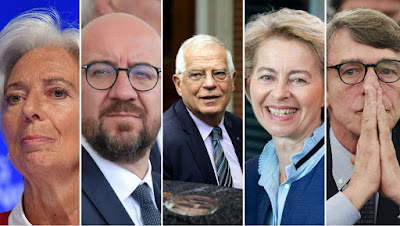 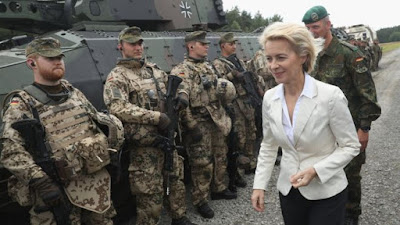 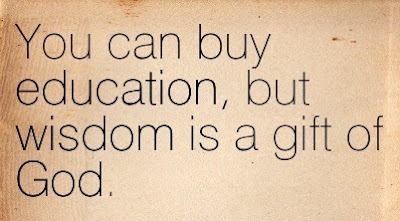 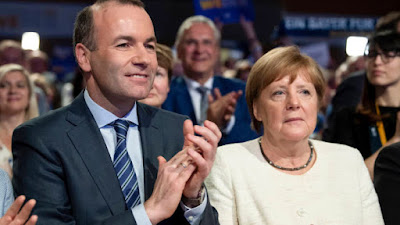 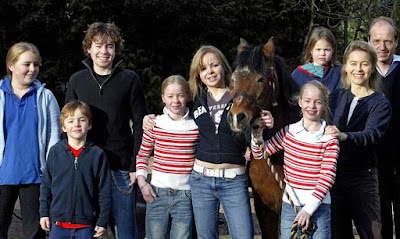 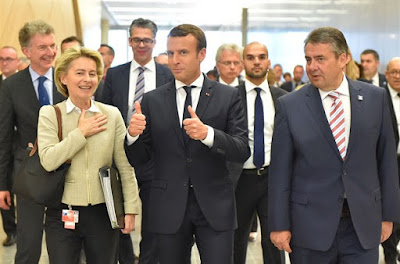 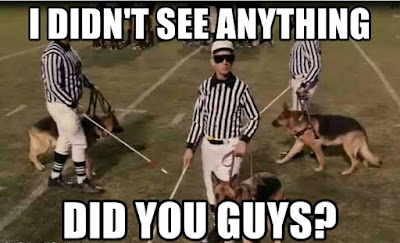 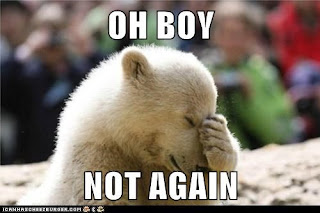 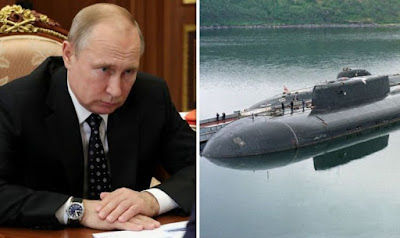 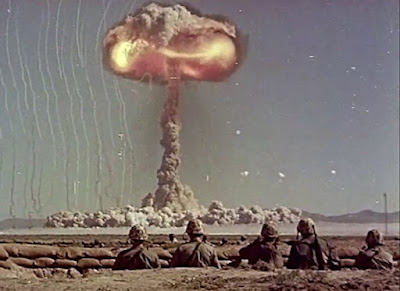 Watchman in a Car

Posted by revelationwatcher at 12:52 PM