MACRON TRIES TO SAVE IRANIAN NUCLEAR AGREEMENT (JCPOA*) BEFORE IT'S TOO LATE !!! 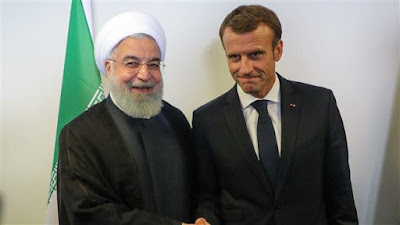 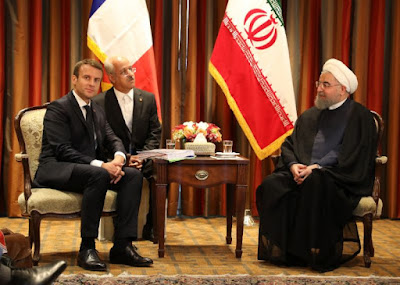 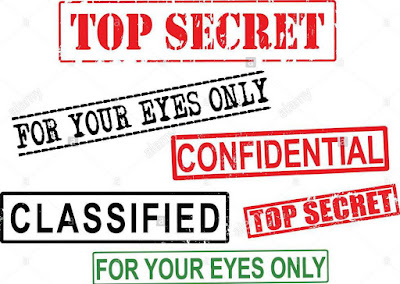 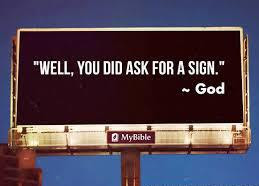 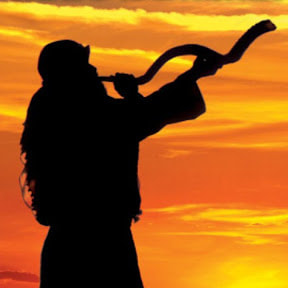 Posted by revelationwatcher at 9:16 PM