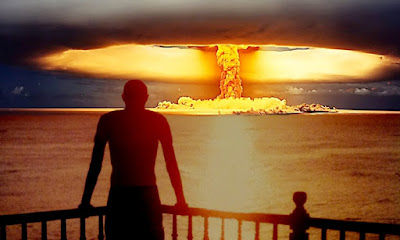 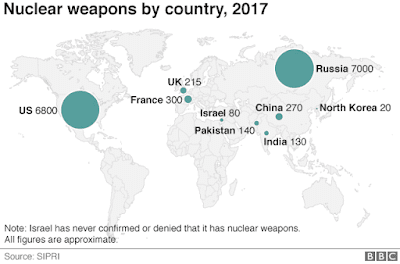 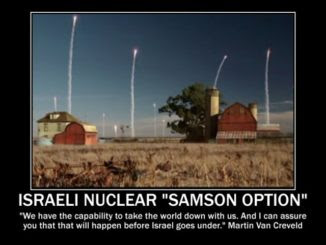 CHINA IN PROPHECY : GLOBAL INTERNET LAUNCH COMING SOON : ENGLISH AND SPANISH AND THANKS TO GOOGLE TRANSLATOR IN 100+ LANGUAGES !!! 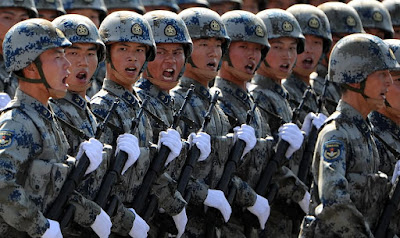 I'VE BEEN TRYING TO TELL YOU FOR SEVERAL YEARS NOW : CREATOR OF : MILLIONS, BILLIONS & TRILLIONS+ 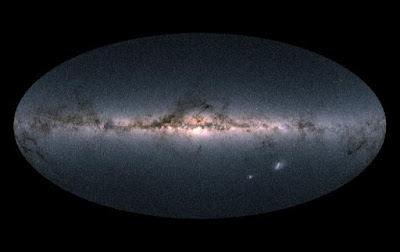 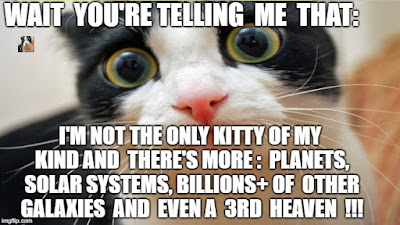