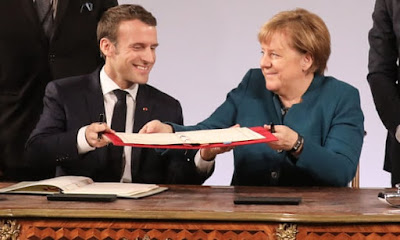 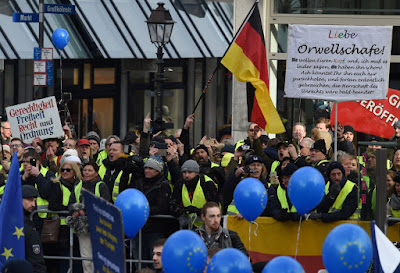 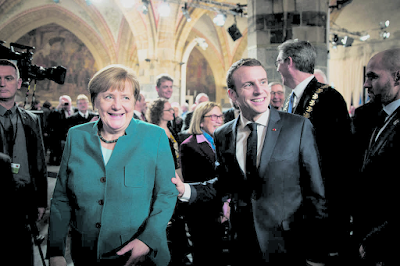 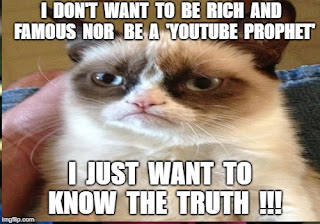 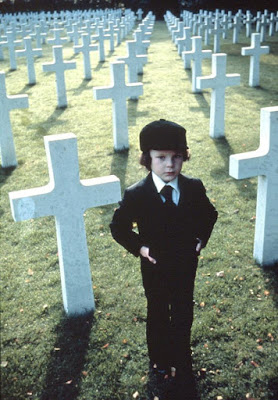 Mario  Romano  has   through  the  years  seen  several : UK  Prime  Ministers  come  and  go, several  NATO  Secretary  Generals, several  Greek  Prime Ministers  as  well  as  more  than  one  French  President  and  the  list  goes  on.   GOD  ALMIGHTY  knows  that  this  Watchman  is  trying  to  stick  to  the  correct  interpretation  of  the  Book  of  Daniel  concerning  this  specific  topic.  I  state  this  because  both  the  secular  world  via  Hollywood  Movies  and  numerous  False  Youtube  teachers  and  speculators  are  teaching  'Way  Off'  and  have  gone  into  speculation  mode  that   has  nothing  to  do  with  the  Prophecies  of  Daniel  and  Revelation  concerning  this  specific  topic.  ( some in Youtube are teaching about  a half-man half robot AC, others about a Nephilim AC, others  about  an  Islamic  AC  and  yet  others  about  a  UN  AC;  nevermind   that the  UN  had  nothing  to  do  with  the  4  Beasts  of  Daniel*) 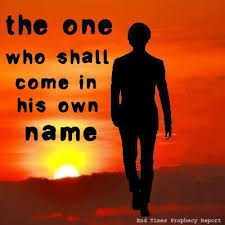 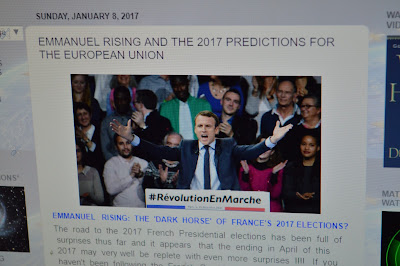 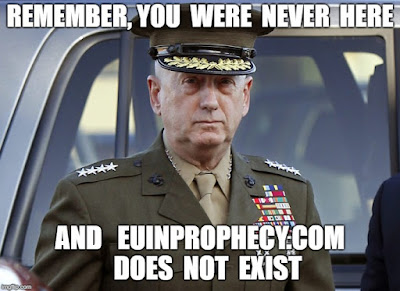 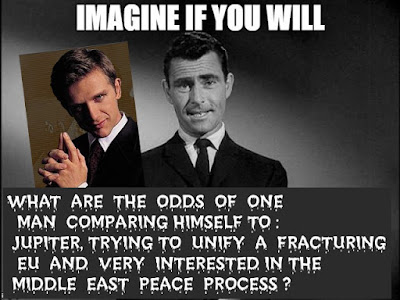 
If  this  student  of  Bible  Prophecy  would  have  listened   to  all  the : critics, naysayers,  doubters, skeptics   and  others  he  would   probably  gone  apostate  himself.   There  are  literally  over  20+  different  Christian  denominations   spread  all  over  this  planet  that  'INTERPRET'  certain  passages  in  the  Holy  Bible  very  different  than  others;  this  is  nothing new  when  out  LORD  JESUS  CHRIST  walked  through  Israel  the  : Pharisees, Sadducees  and  others   already  were  separate  sects  within  Judaism  and  this  student  of  Theology  and  Bible  Prophecy  understands  that   although  i  attend  a  Pentecostal-Evangelical Full  Gospel   Congregation   anyone  else  who  also  has  been  redeemed  by  the  blood  of  Jesus  Christ  is  my  brother  and  sister  in  Jesus  Christ  !!! 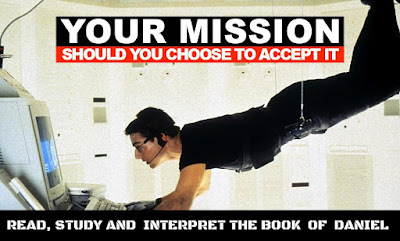 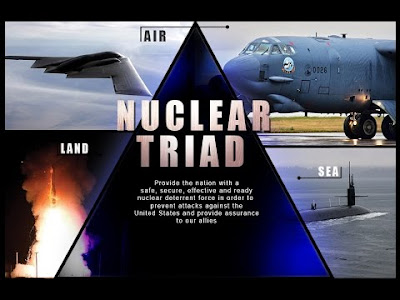 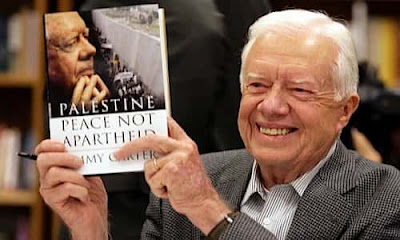 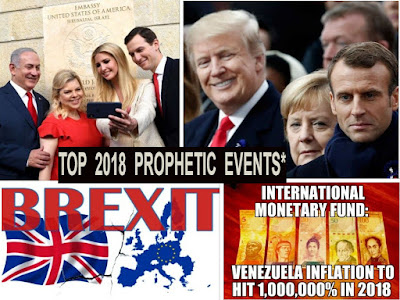 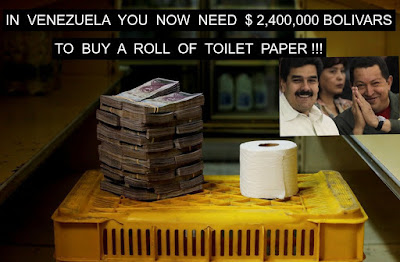 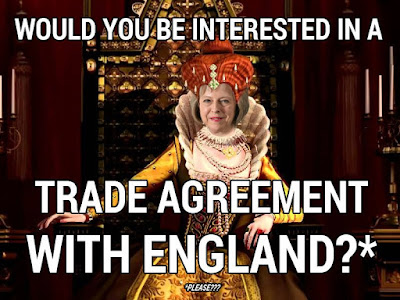 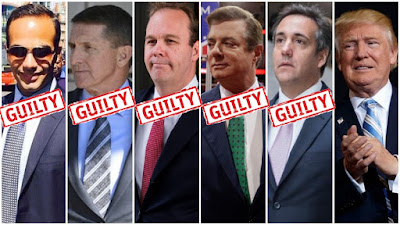 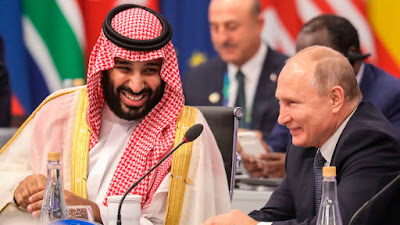 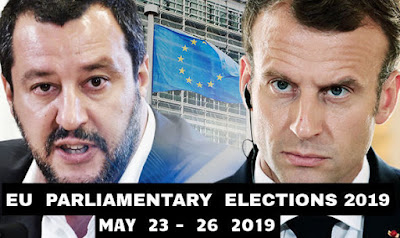