THE DIFFERENCES BETWEEN HITLER AND THE COMING "MR.666 SUPER - HITLER" ??? 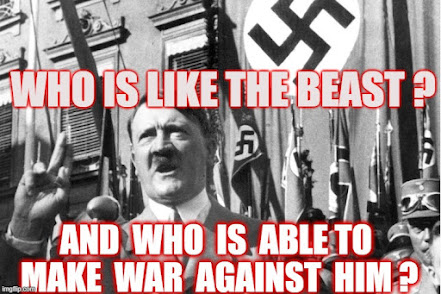 This is a :'EUinProphecy' Special  Report ! 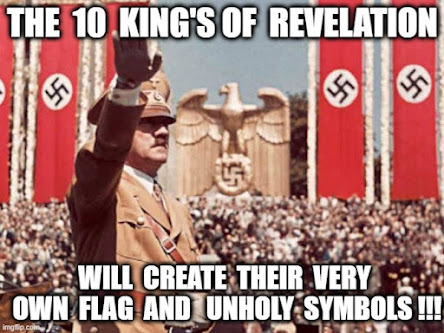 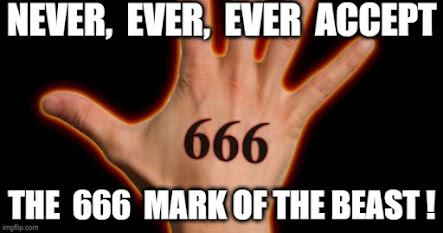 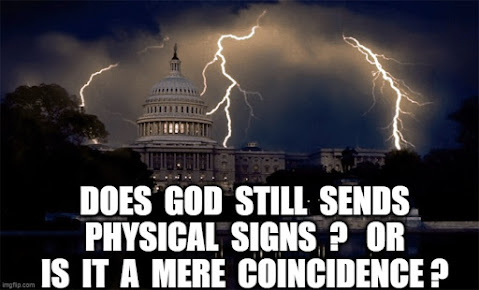 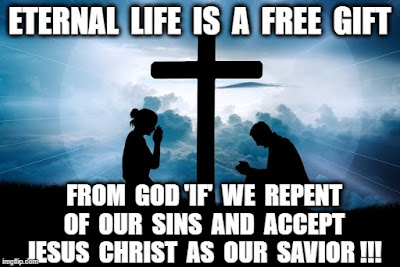 Posted by revelationwatcher at 9:21 PM