THE LAST DAYS OF 'THE UNOFFICIAL QUEEN' OF ALL OF EUROPE : THE AMAZING POLITICAL SUICIDE OF ANGELA MERKEL : ONCE CALLED THE MOST POWERFUL WOMAN IN THE WORLD , IS NOW ON POLITICAL LIFE SUPPORT !!! 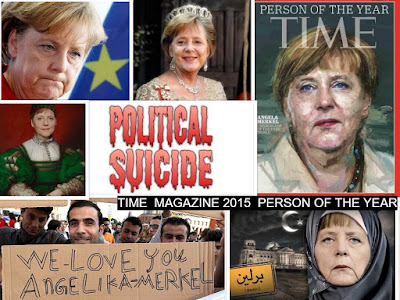 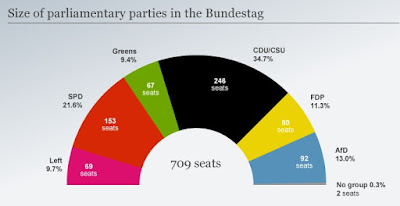 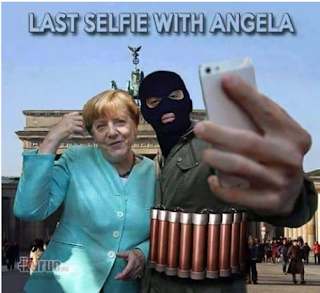 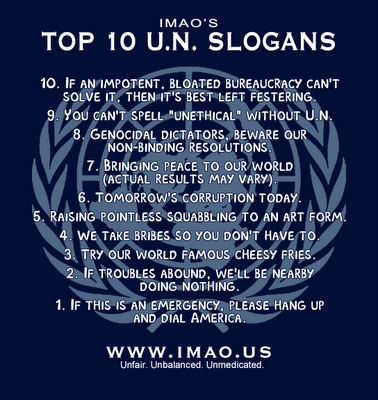 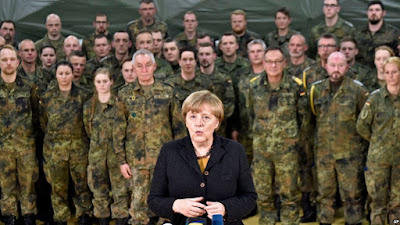 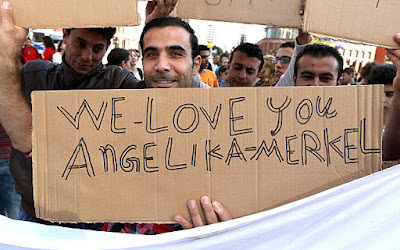 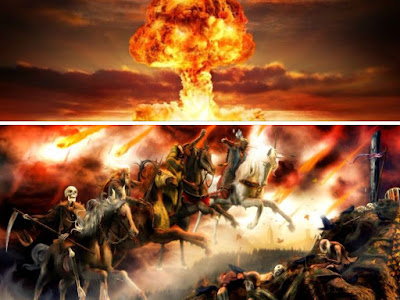 Posted by revelationwatcher at 8:23 PM