THE FUTURE OF : THE EUROPEAN UNION, BREXIT AND NATO, ACCORDING TO BIBLE PROPHECY !!! 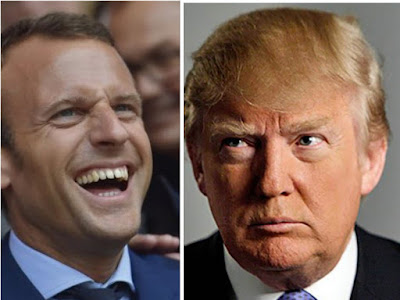 The  French  President  for  his  part  remained   silent  on  the  issue  for  several   weeks  until  various  newspapers  reporters   were  able  to  interview  key  EU  officials  who  knew  of  Trump's  'behind  closed  doors'  offer  to  President  Macron. 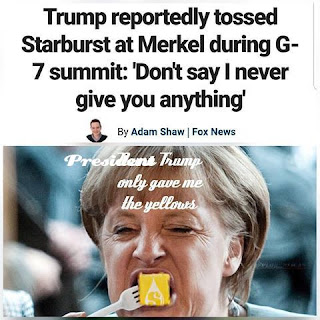 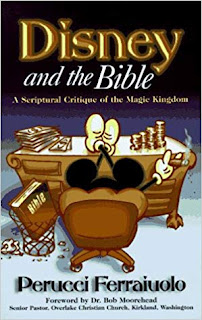 
BREXIT   AND THE FUTURE OF   BRITAIN  IN  PROPHECY


THE  FUTURE  OF  THE  EUROPEAN  UNION 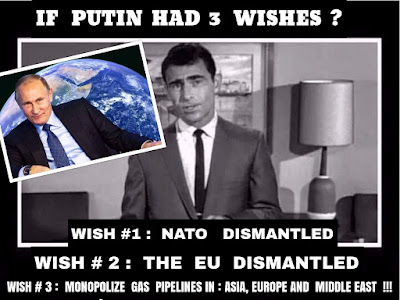 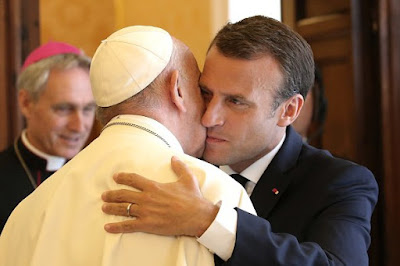