THE FALLEN CHERUB, THE SNAKE AND THE DRAGON : SATAN THE DECEIVER OF THE WHOLE WORLD !!! 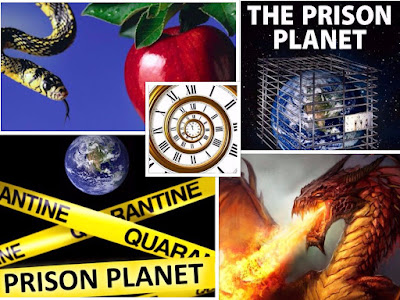 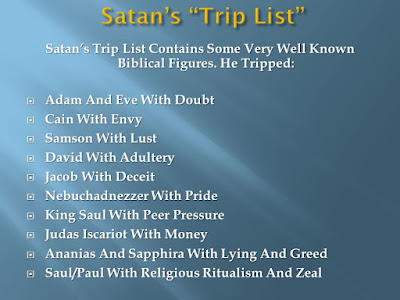 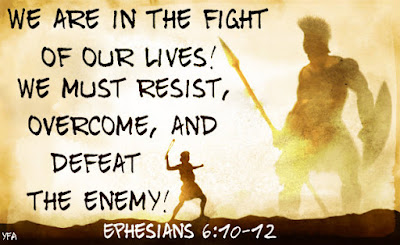 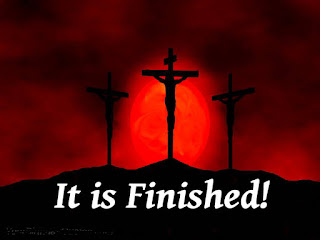 
Posted by revelationwatcher at 9:50 PM