England and the Ten Horns ? 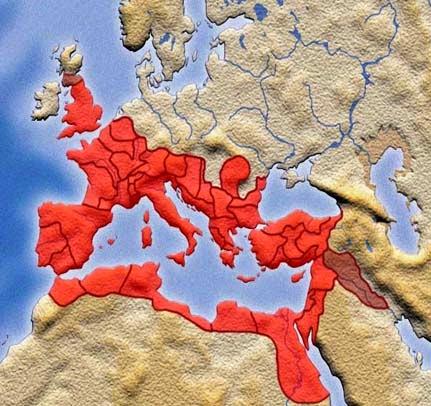 Posted by revelationwatcher at 12:44 PM