Sikorski : In the Eye of the Storm 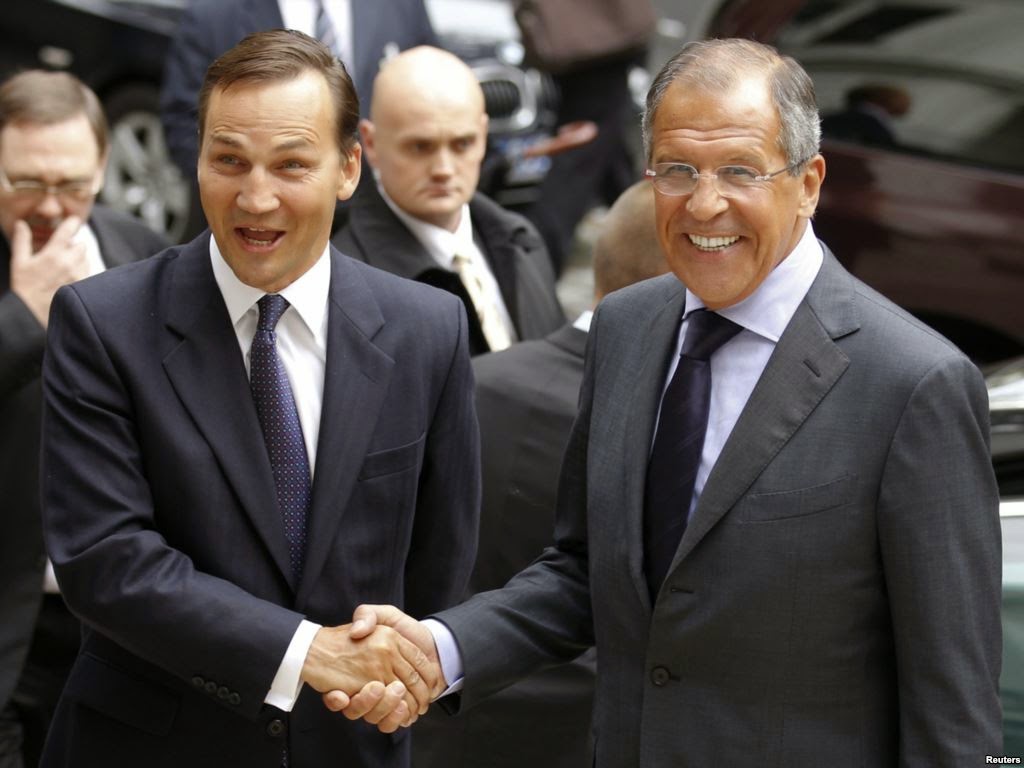