IT IS THE GOD OF HEAVEN WHO REMOVES KING'S AND SETS UP KING'S : EVEN IN THE 2014 EU ELECTIONS 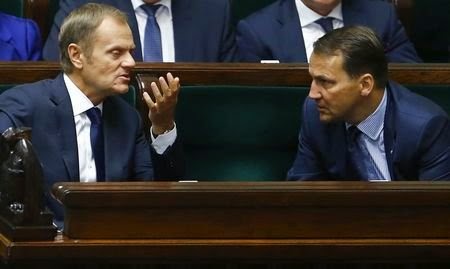