SPEAKING OF : BIG HORNS AND OF LITTLE HORNS; AMERICA AND FRANCE IN BIBLE PROPHECY ??? 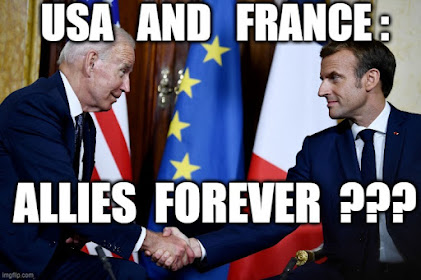 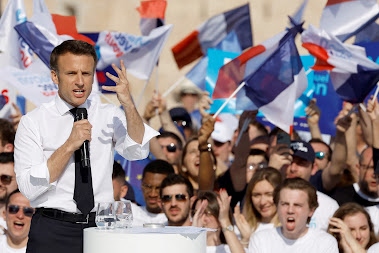 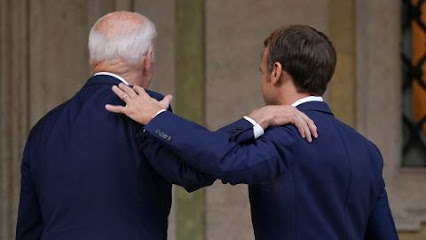 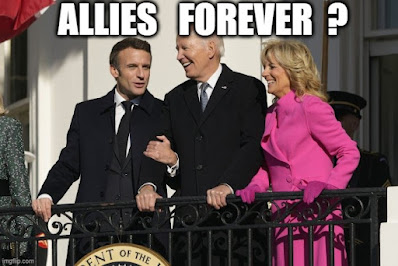