DOES PRESIDENT MACRON KNOW SOMETHING THAT MOST PEOPLE DO NOT KNOW ??? 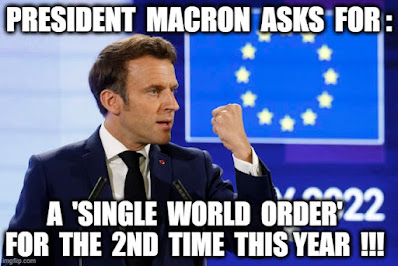 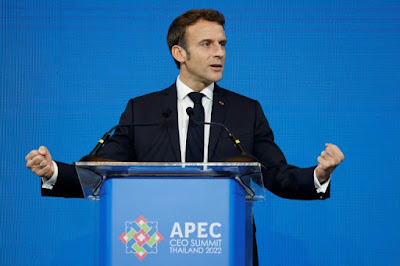 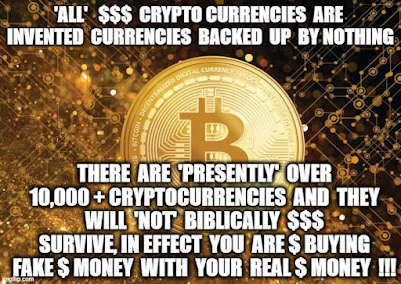 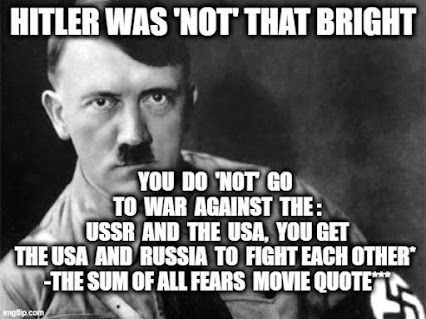 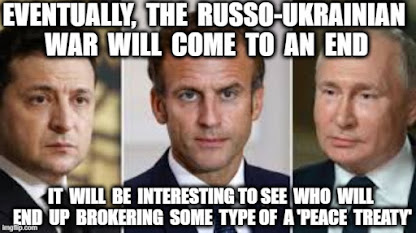