2023 : CONTINUED GLOBAL AFTER SHOCKS FROM $$$ PANDEMIC OVERSPENDING AND BORROWING : INFLATION, RECESSION AND $$$ TURBULANCE !!! 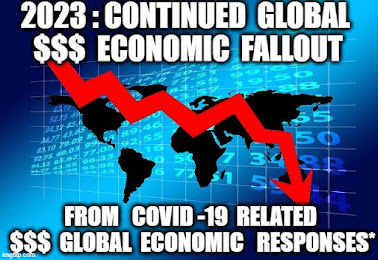 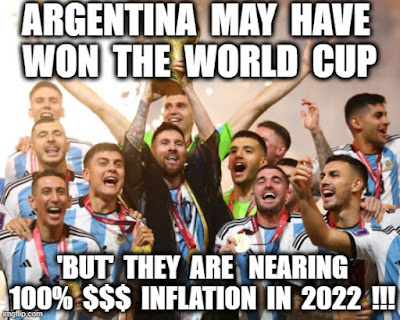 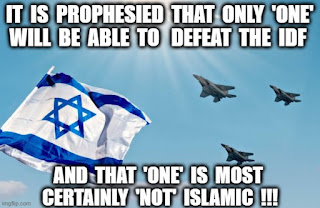 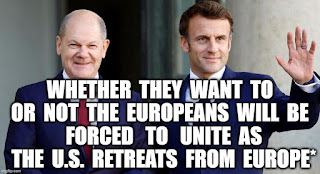 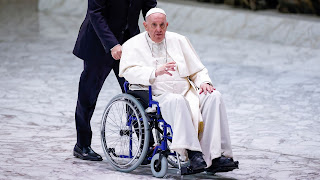 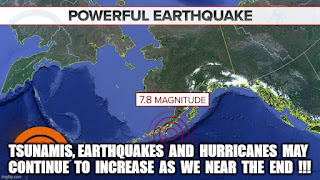 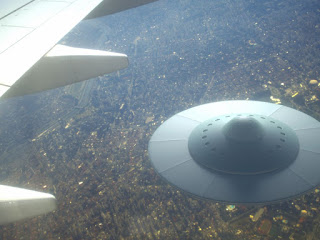 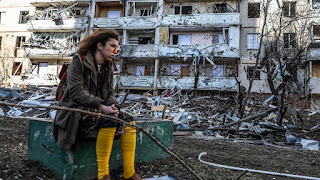 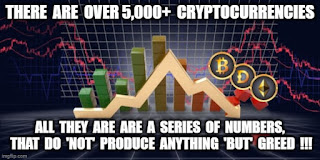 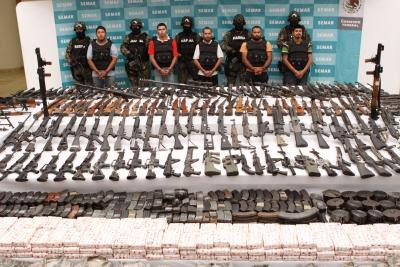 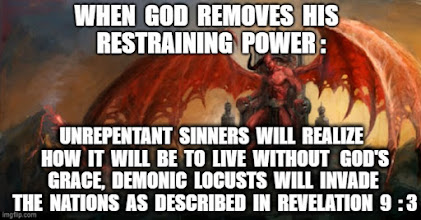 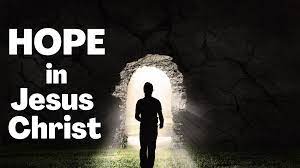 Posted by revelationwatcher at 10:30 AM